Due to the surge of Coronavirus cases in the country, Prime Minister Modi announced nationwide lockdown for 21 days, which will continue till April 14, 2020. Now, as per the latest news reports, amid this growing crisis, a total of 31 hotels in Kolkata have agreed to offer pay-and-use rooms to people, who have been advised to live in isolation for 14 days.

Reportedly, the state government had asked the hotels to let out some of their rooms as quarantine units. For this purpose, necessary arrangements have been provided at these properties, including attached bathrooms, as per the protocols that had been set by the health department, an official in the know-how said.

He stated that the decision was taken amid the increasing demand for quarantine centres. He added that they had approached the Hotel and Restaurant Association of Eastern India (HREEI), after which 31 hotels were selected for the purpose. 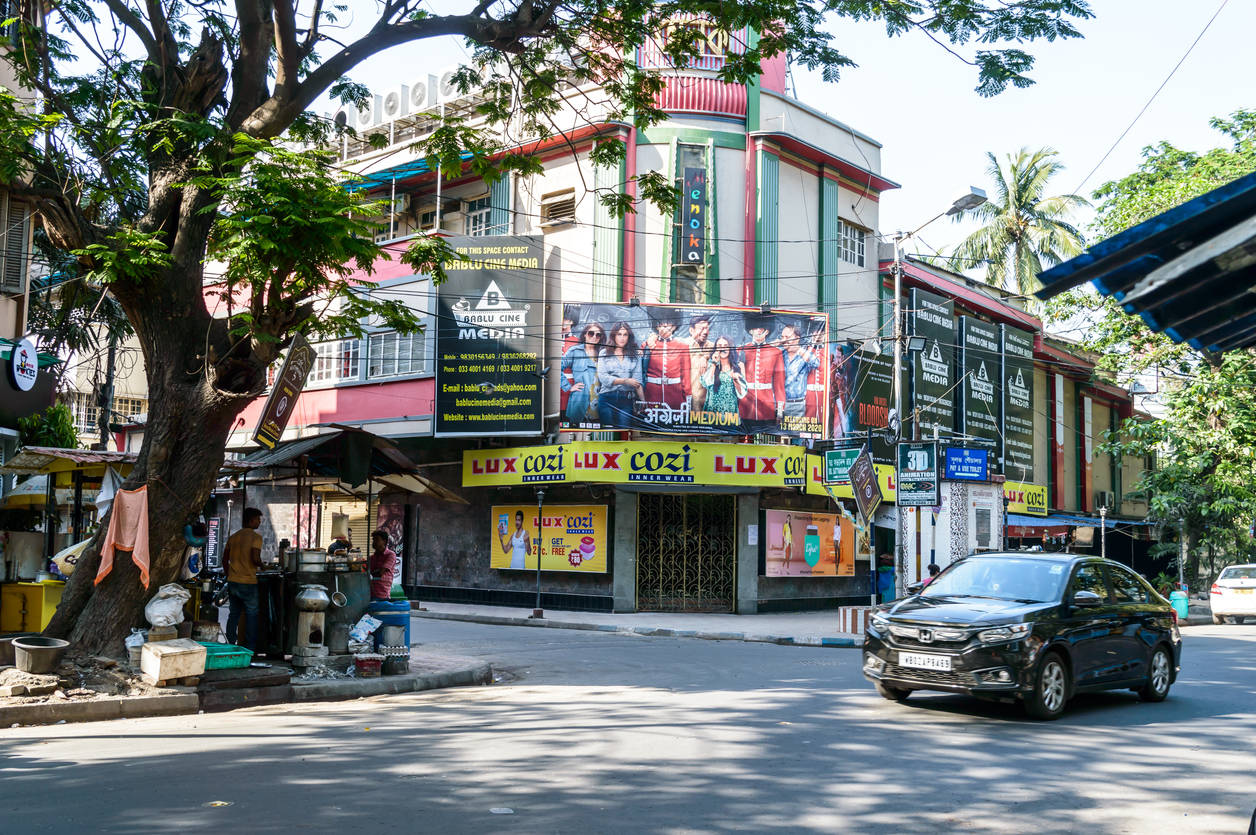 As per the protocols set by the health department, the rooms should have soiled lines, whereas clothes and towels shall not be mixed with those of others and needs to be disinfected with bleach, washed properly and sun-dried daily; freshly prepared bleach should also be used to clean furniture, washbasins, and toilets. Further, all housekeeping and room service staff has been ordered to wear masks and gloves while dealing with the guests.

The health department also emphasized that no one other than authorized officials, medical officers, or doctors will be allowed to meet the quarantined person inside the hotel.

Further, as per the directive of the state government, after living in isolation for 14 days, i.e., the quarantine period, the guest will be allowed to leave after seeking permission from the health department. However, if anyone develops any symptoms of COVID-19, such as fever, respiratory illness and cough, the hotel management needs to inform the nodal officer mandatorily so that appropriate action can be taken in time.