Ever since Himachal Pradesh reopened its borders for people from other Indian states last week, about 700 tourists have visited the state according to a revelation made by the state tourism authorities.

Devesh Kumar, Tourism and Civil Aviation Secretary, Himachal Pradesh, told the press that the SOPs were prepared by the department after going through those made by the tourism department of other states that have reopened their borders.

According to the latest reports, the officials are checking documents provided by tourists at border points of Himachal Pradesh. In addition, homestays and hotels are also re-examining tourist documents. 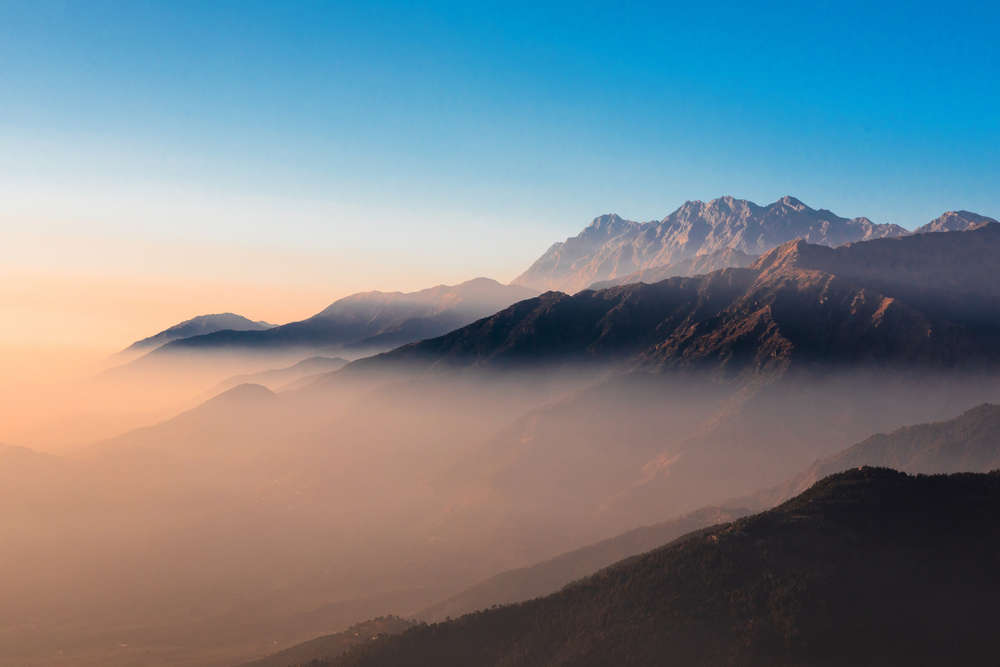 According to another news report published in an online daily, panchayats of Bir, Gunehar, Chogan and Kayor have raised objections against allowing entry to the tourists for Bir Billing. They argued that since COVID-19 pandemic is still not under control, it would be better if the government exercises restraint in allowing tourists within the Bir Billing borders.

One of the representatives from the local panchayat has reportedly stated in a letter to the SDM of Baijnath that the government’s decision to allow tourists for paragliding and hotel accommodation in Bir Billing without a prior health check-up poses a threat to the locals. In such a case, the local panchayats won’t permit tourists to enter their territory.

According to the reports, the locals are extremely wary of tourists coming from Delhi, Haryana, Punjab, Mumbai, Gujarat and West Bengal that are COVID-19 hotspots, and maximum tourists come from these states.