8428 domestic flights per week for three months from May 25; more guidelines in place

Now that the domestic flight passenger services are set to recommence from May 25, Monday, air fliers can expect to pay anything between INR 2000 to 18600 for a seat. The prices have been fixed in seven bands on the basis of flight duration for the forthcoming three months starting May 25 to August 24. The announcement was recently made by the government of India.

The Directorate-General of Civil Aviation (DGCA) has issued the lower and upper limit and specified seven broad price bands under which the flight fare for domestic airlines will be fixed.

According to the latest reports, Civil Aviation Minister Hardeep Singh Puri said the measure to allot the price bands has been taken in the wake of the unusual situation ushered by the Coronavirus pandemic. 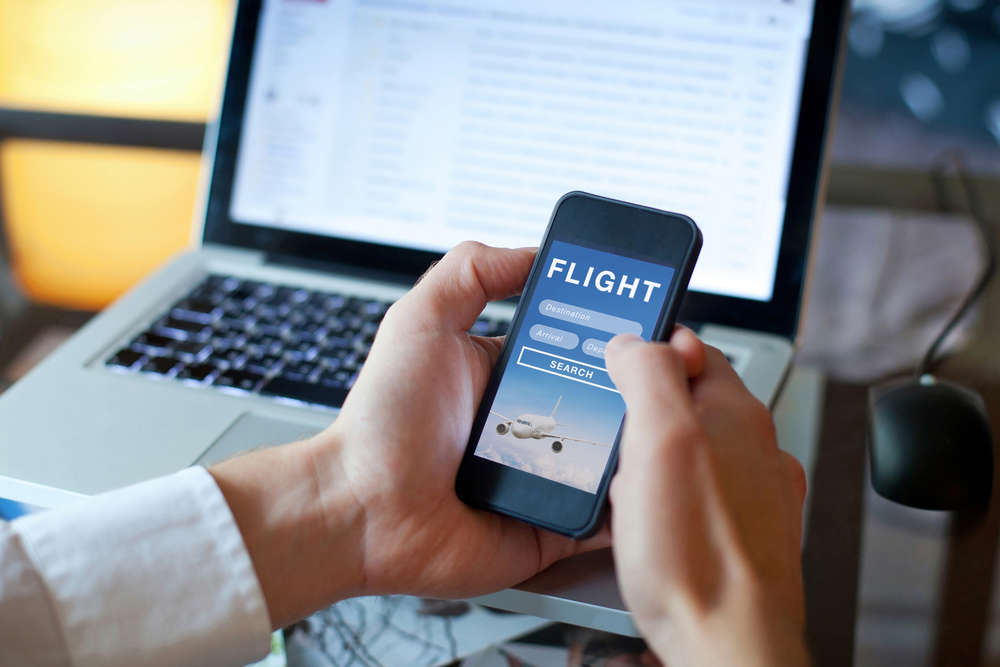 Sector A – Routes will have travel duration of less than 40 minutes
Routes: Jammu-Srinagar, Delhi-Chandigarh Patna-Ranchi, etc.

Sector B – Routes will have travel duration of up to 60 minutes
Routes: Delhi-Bhopal, Delhi-Lucknow
Minimum fare: INR 2500
Maximum fare: INR 7500.

Read More 8428 domestic flights per week for three months from May 25; more guidelines in place

According to media reports, Indian Airlines is set to run about 8428 flights every week for the coming three months from May 25 to August 25.