A European vacation this summer is a possibility

A summer vacation in Europe seems almost impossible at this moment, at least that is what we think. However, reports coming in from European countries and the European Union suggests otherwise, as the EU clearly states that Europe will in fact have a tourist season this summer. Albeit, with limitations, and regulations.

The EU released some positive news in a press release titled, Tourism and Transport: Commission’s guidance on how to safely resume travel and reboot Europe’s tourism in 2020, and beyond. It states that the EU’s guidance is aimed at bringing people much-required rest, relaxation, and fresh air. It further mentions that people should be able to catch up with friends and family within the EU countries, and as well in countries outside of the EU borders. 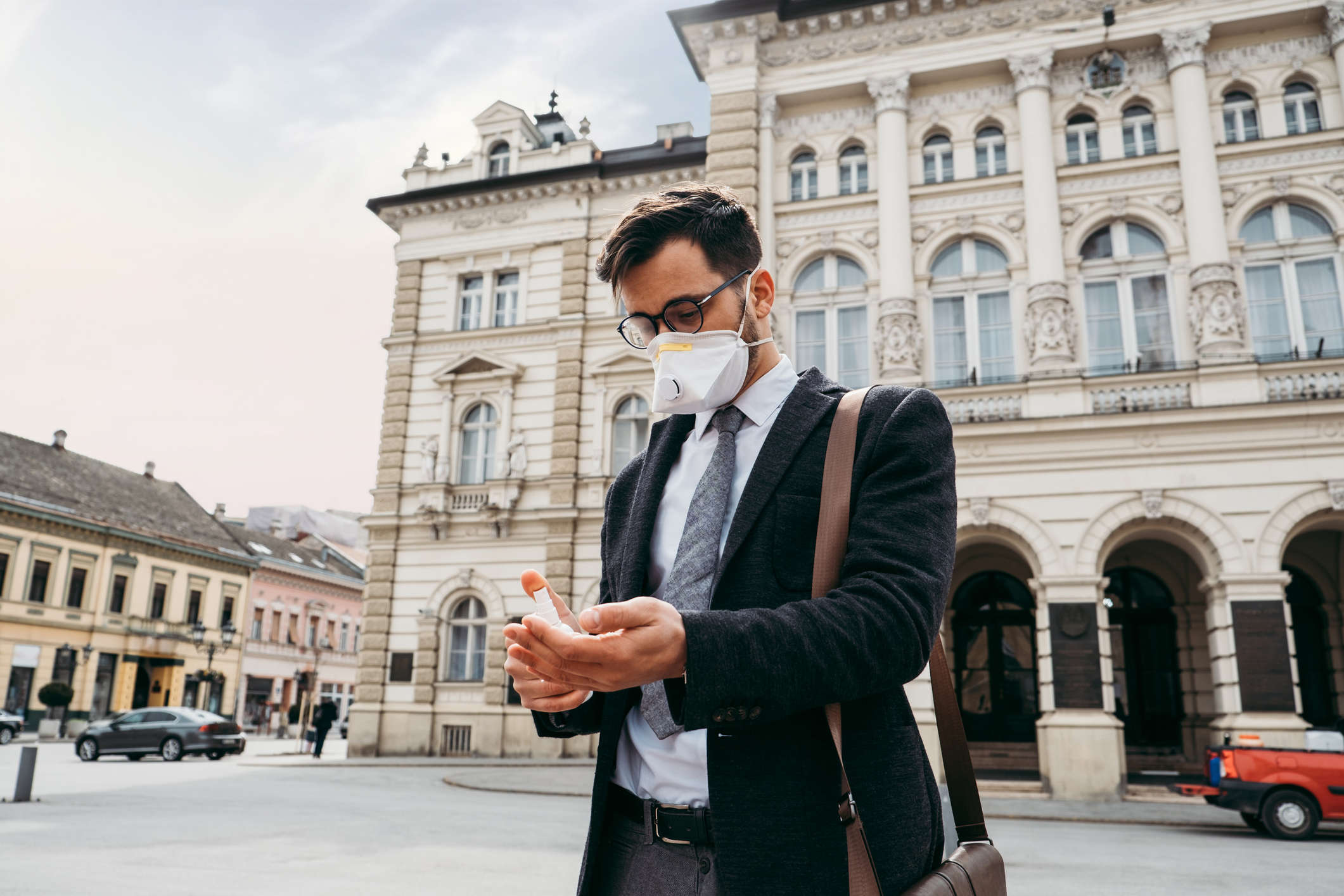 Talking about borders, Italy, and Germany are both looking to reopen its borders. Italy went on to say that it will even allow tourism with certain rules and regulations in place, it has set its border opening date as June 3. Slovenia, on the other hand, is the first European country to declare that the epidemic is in fact behind the nation, and they have overcome it. Austria has declared June 15 as the date when they will officially reopen the country’s inter-EU borders, and Spain has reopened its borders, but tourists are required to go under quarantine for 14 days. Portugal has also said that it will be ready to welcome tourists by mid-June.

The European Union’s press release laid out an overall strategy for 2020, and beyond, while it wishes that all nations must have a common approach towards restoring free movement within Europe. While all of this looks very promising, we can only hope that a second wave of virus does not destroy our dreams further.