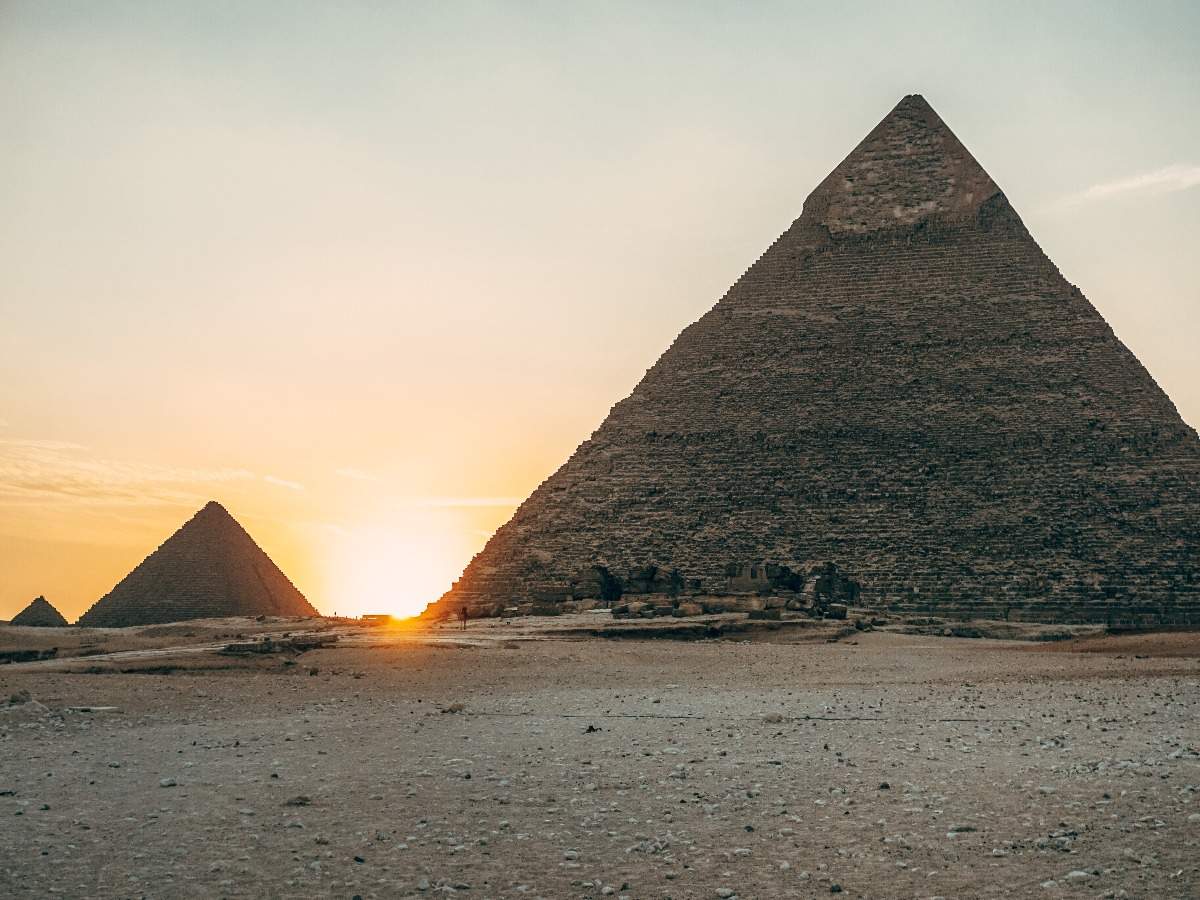 A lost city has now been discovered near Luxor in Egypt. Dating back to 3500 years ago, the city, according to experts, was supposedly part of a palace that was built for the jubilee of Amenhotep III, the pharaoh at Malqata. He had ruled somewhere between 1386 and 1353 BCE.

The city was uncovered back in September of last year near the Colossi of Memnon. Apart from the palace, you also have administrative buildings, a temple that was dedicated to Amun, the god, and also a desert altar, Kom al-Samak. It has been discovered that there also used to be a ceremonial lake here known as Birket Habu, along with a settlement of homes, and workshops.

Built mostly with unbaked mud bricks, the discovery of this lost city is being compared to an ancient Egyptian Pompeii. The village street can still be seen, and walked on, just how it used to be 35000 years ago. According to Peter Lacovara, director of Ancient Egyptian Heritage and Archaeology Fund, the city has been very well preserved, and is therefore a delight for explorers.

In fact, some houses were preserved up to three metres, with its contents still intact. So you can see tools, pottery vessels, and even kitchens. The pots have inscriptions that name the settlement as Rise of Aten. Other inscriptions include the name of the domain of the dazzling Aten, which is the temple that was built by Amenhotep’s son, Akhenaton.

With such a lot of discovery, it indicates that the archaeology of this area used to be really rich, but all of that needs to be protected and preserved to a great extent.