A second COVID-19 wave is causing a ton of problems in the travel industry right now. Asian countries have imposed new restrictions, while Britain made it mandatory for Spanish travellers to go into a 14-day quarantine. The United States, on the other hand, is still trying hard to contain its first wave of infections.

What looked like a promising new beginning, is proving to be quite an ordeal now, as a second wave of COVID-19 is ongoing. Numerous countries had to change their travel policies suddenly, amidst reopening. Australia has now recorded the highest case of single day infections, thus pushing the country into rethinking their unlocking plans. The migration intake of Australia is predicted to drop during 2020-21 due to the global pandemic. 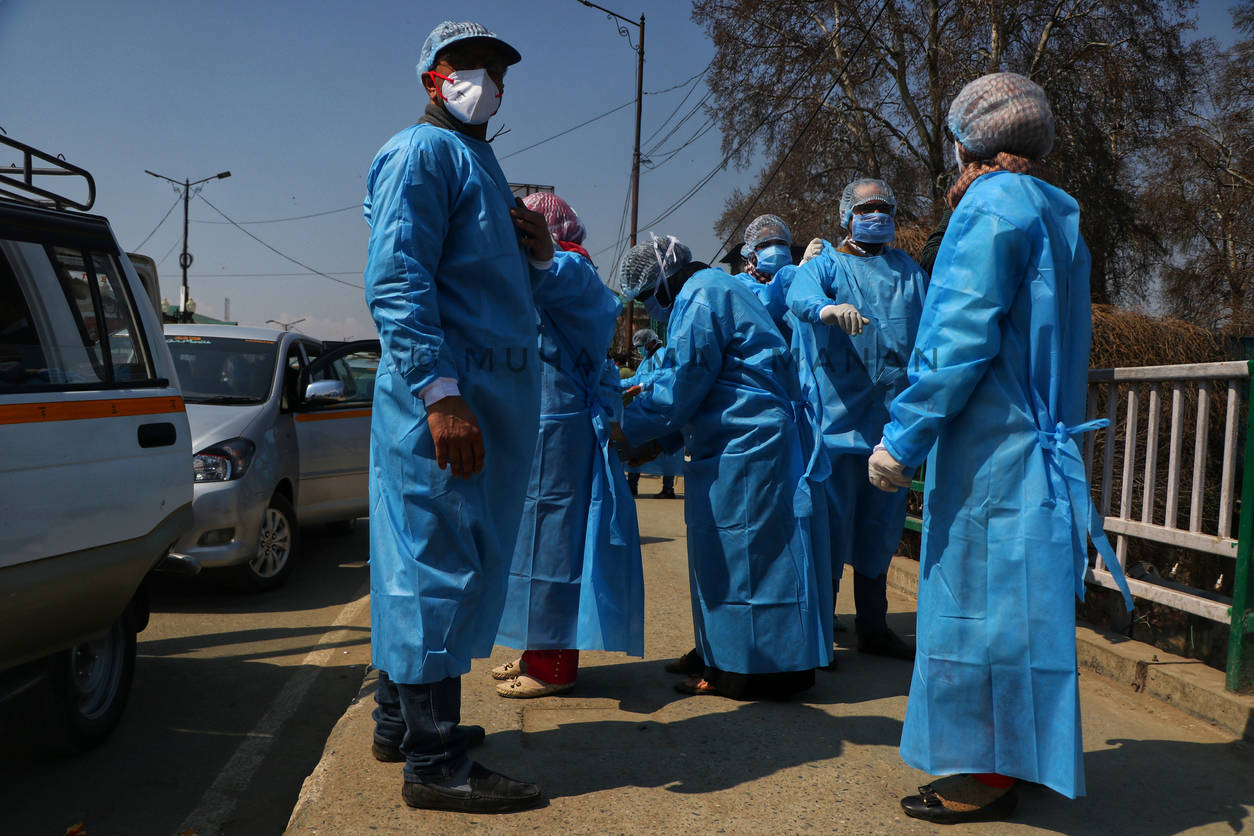 Vietnam, on the other hand, looked promising with a 100-day spree of no local virus patient. But this progress got stunted now. The country was already packing tourists, with beaches and nightclubs coming back to life. But now, suddenly, the masks have returned and people have gone back inside their homes. The central coast region reported 15 new cases in three days. Unfortunately, a new battle awaits them.

Germany too confirmed a rise in Coronavirus cases with 633 new cases, with four new cases of death. Hong Kong has now banned gatherings of more than two people, and has banned dining in restaurants. Also, face masks are now compulsory in public places.