Italy is planning to extend its lockdown till May 3 as the country continues to fight against the deadly COVID-19 virus. Latest reports state that Italian Prime Minister Giuseppe Conte announced his intention to extend the country’s confinement measures via a new emergency decree, which will likely be approved today or on Saturday, April 11.

Spain is also poised to extend the lockdown to break the chain of Coronavirus infection. Reportedly, Spanish Prime Minister Pedro Sanchez asked for an extension to a state of emergency, whereas his Italian counterpart is preparing to prolong the nation-wide lockdown for another two weeks.

Also, the increase in COVID-19 cases in these regions is further complicating the efforts made by European leaders to gradually ease the rules, which have been imposed to stop the spread of the virus. Although the restrictions have been posing an upsetting impact on economies across the region, and leaders are under a lot of pressure to relax them as soon as possible, the current situation doesn’t allow it. 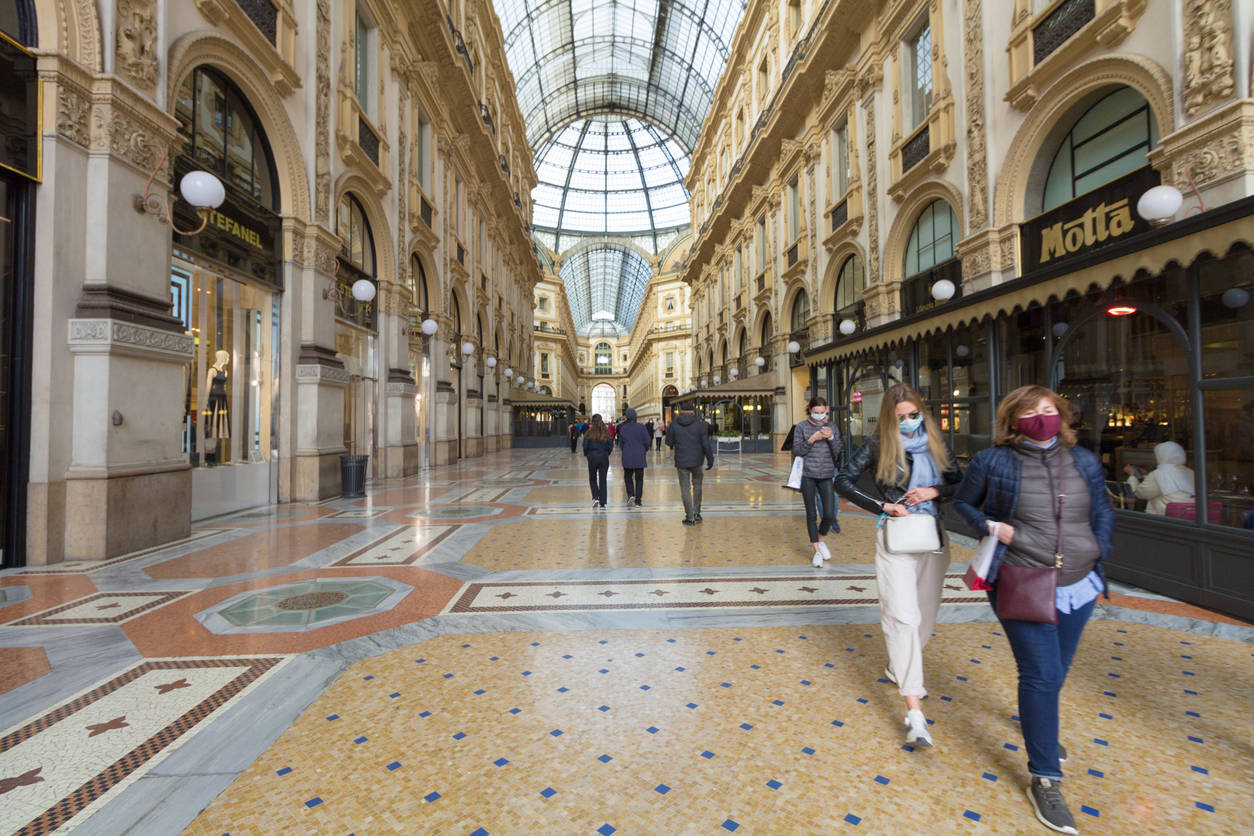 However, as per media reports, the Italian Prime Minister might likely succumb to growing pressure, and allow a small number of businesses to reopen on April 13, when the existing restrictions expire. As of now, Conte has said that the lockdown that has been in place since March 9, will only be eased gradually, and that they would be picking sectors after consulting with experts, which can reopen by the end of this month.

The Spanish Prime Minister, favouring the current proposed extension till April 26, stated, “We are starting to send the end of the road and we cannot back down”.