Agra to screen travellers from Kerala, Maharashtra, and Gujarat

As per the latest news developments, Agra have started screening people coming from Kerala, Maharashtra, and Gujarat for COVID-19 symptoms, as well as sending symptomatic travellers to quarantine at their homes for seven days.

Agra attracts tons of foreign tourists among all the UP districts, whereas Prayagraj is a favourite among desi visitors.

Referring to the latest development, District Magistrate Prabhu N Singh said, to prevent the spread of COVID-19, they have started screening those coming from other states, whereas arrangements have also been made for 24-hour deployment of health workers for screening of passengers coming from other states at railway stations. He further added that all passengers entering the region via flight, will also have to undergo rapid antigen test, whereas samples of symptomatic people will be sent for RT-PCR test. Further, symptomic travellers will be directed to stay in home isolation for at least seven days. However, home isolation of one week will be necessary for all those arriving from Kerala and Maharashtra. 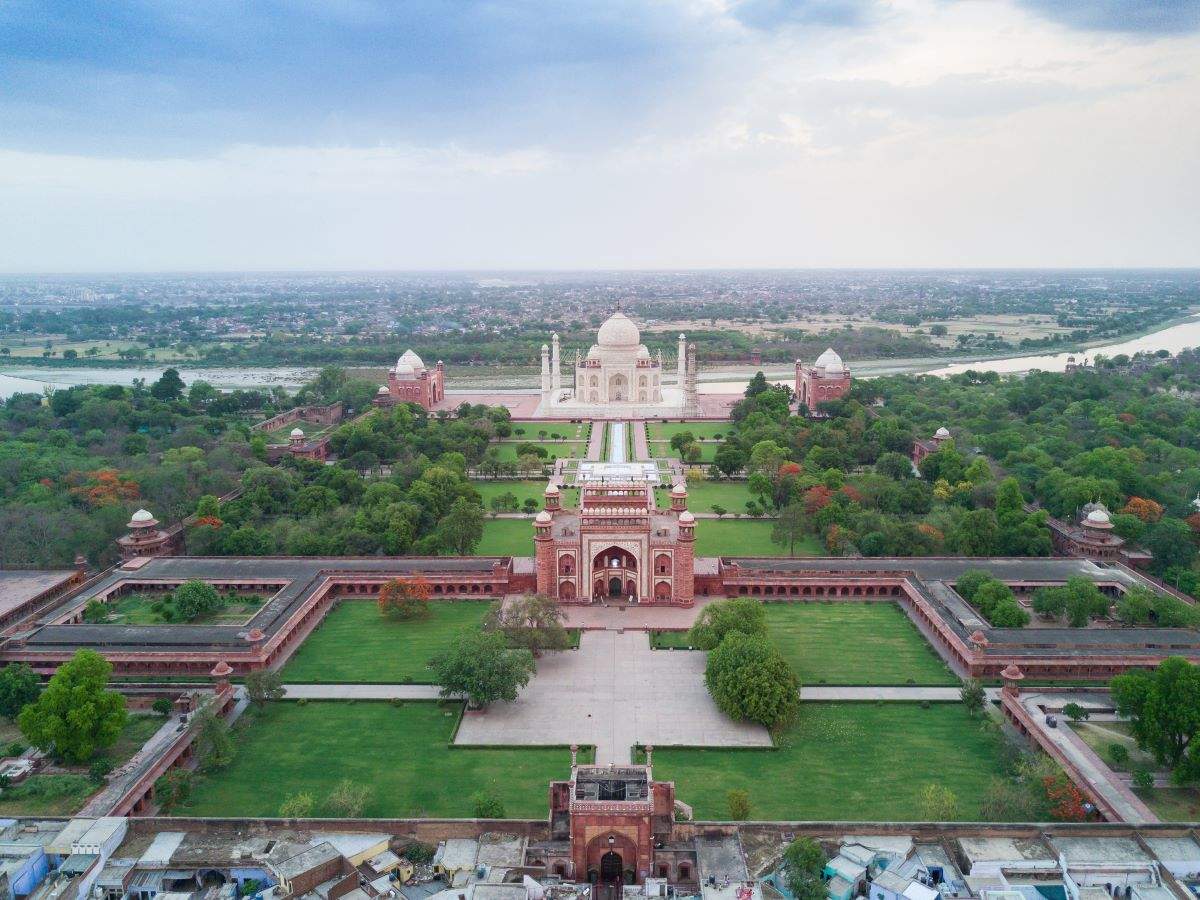 The DM further added that since it will not be possible for them to spot every person coming from other states, they must report to the health department on their own and get themselves tested. Also, people can also take initiative and inform cases of those arriving in their neighbourhood.

Chief Medical Officer (CMO) of Agra Dr RC Pandey, referring to this, said, “Our special focus is on people returning from Maharashtra, Gujarat and Kerala. COVID-19 cases are rapidly increasing in these states. Our teams have started conducting rapid antigen tests of people returning from these states. Symptomatic people are being asked to remain in home isolation for at least seven days. Teams have also been tasked to conduct random sampling at different places.”

The UP state government recently released a fresh set of guidelines, and has even directed all DMs to ensure people are tested who are arriving from high caseload areas/states.