There is good news for senior citizens planning to take a flight on a domestic route this New Year. As per the reports, India’s national airlines, Air India, is offering up to 50 per cent concession on base fare, which can be availed on domestic flights by flyers above the age of 60.

As per the Air India’s official website, the national carrier has put up a particular criterion, wherein only those matching with the criterion will be allowed to avail the offer. Air India, in its notification, stated, “The tickets should be booked for a senior citizen of Indian nationality, permanently residing in India and should have attained the age of 60 years on the date of commencement of journey.”

Reportedly, the scheme is applicable only on select booking classes in the Economy cabin. Also, the total amount for the flight ticket will not only include the base fare, but also other charges. Referring to this, the Director-General of Civil Aviation (DGCA) stated that a potential airfare will further include the common user terminal fee, airport and/or user development fee taxes, airline fuel charge, and any other applicable convenience charges. 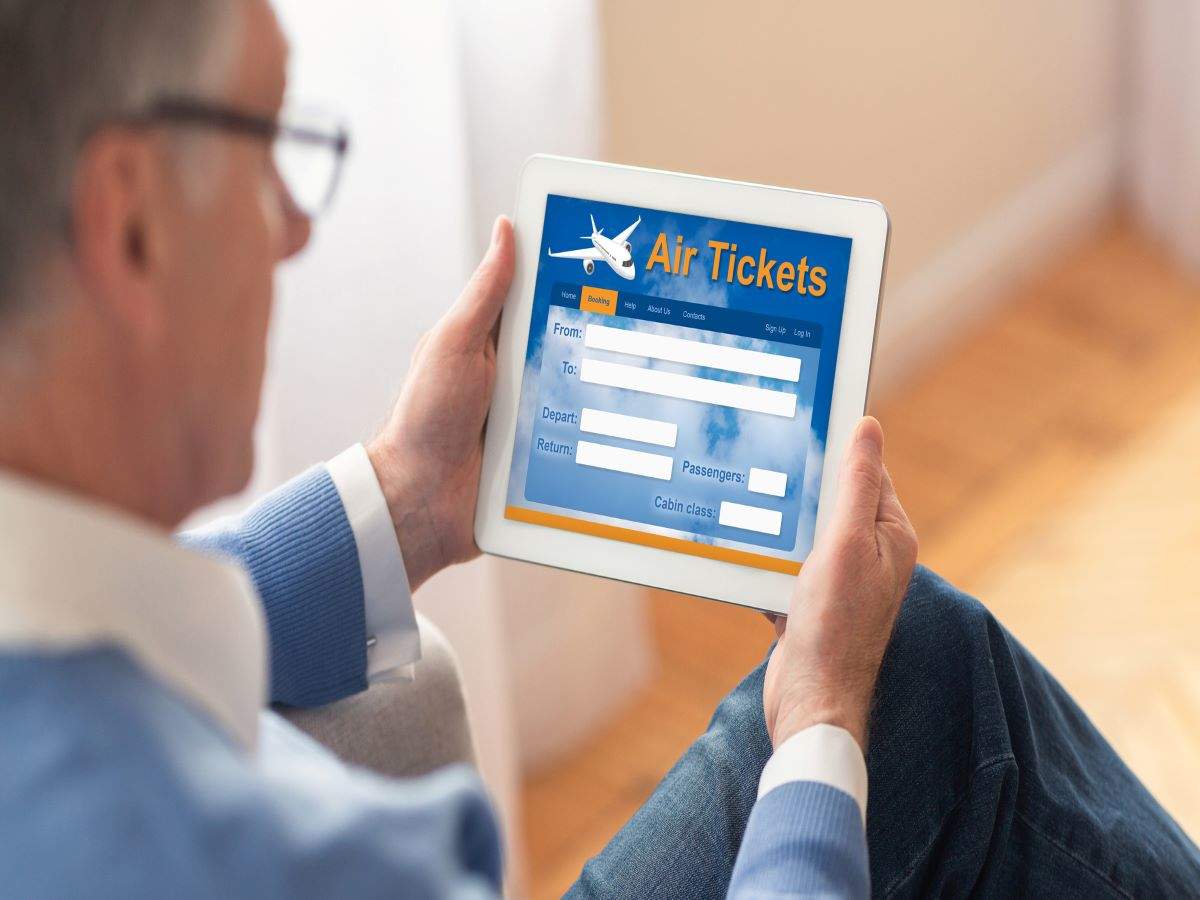 During the time of booking, one will have to furnish any valid photo ID with date of birth, senior citizens ID card issued by Air India etc., to book the tickets.

Those eligible for the said scheme will be able to travel anywhere within the country.