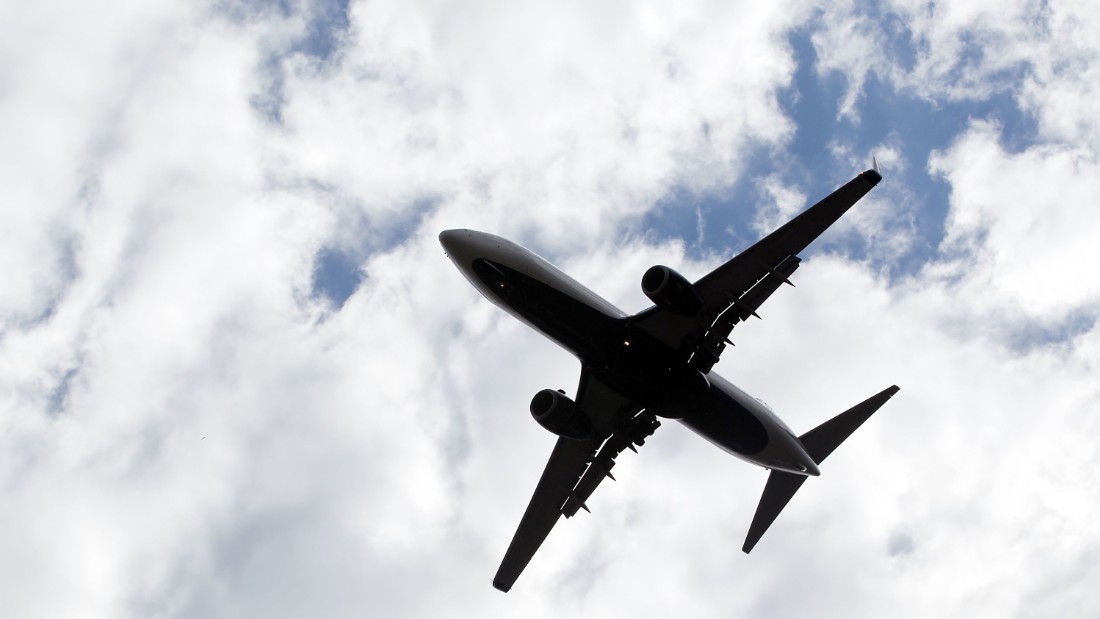 (CNN) — UPDATE: Bad news, Bangalore. According to reports, Air India on Sunday announced the launch of a nonstop New Delhi-San Francisco service from December 2. The flight distance between the two cities is 7,700 miles — or 12,392 kilometers. That means Emirates airline’s upcoming flight between Dubai and Panama City will be the world’s longest regularly scheduled nonstop flight.

Call it a case of one-upmanship in the skies.

In August, Dubai-based Emirates airline announced it would begin operating the world’s longest regularly scheduled nonstop flight — a backbreaking 17-hour-and-35-minute haul spanning 13,800 kilometers (8,580 miles) between Dubai and Panama City.
Now it appears Air India is set to upstage Emirates by staking its own claim for the world’s longest nonstop flight: San Francisco to an unannounced city in India — perhaps Bangalore, according to Times of India.

Because, really, why endure the hassle of changing planes when you can set up housekeeping in a 209-foot-long aluminum tube for 18 hours?

In addition to Bangalore, Air India is considering Delhi as a destination city for the new route, the Times reported.

If the new route actually gets off the ground, it would surpass Emirates’ nonstop marathon, which is scheduled to begin service February 1, 2016.

Right now, the world’s longest nonstop is Qantas Flight 8, from Dallas-Fort Worth to Sydney, Australia. Time: About 16 hours.

In it for the long haul

If you think you’re seeing a trend, you’re right.

New ultra-efficient jet engines and improved lightweight materials are saving fuel and maximizing the distances aircraft can travel without stopping.

It’s amazing to think about.

In less than a day, we can see friends who live halfway around the globe.

The Times of India quoted a senior Air India official who said its new route would be flown by an efficient, twin-engine Boeing 777-200.

Fuel-guzzling airliners can kill an ultralonghaul route with expenses, as the four-engine Airbus A340 did to Singapore Airlines’ 19-hour run between Newark, New Jersey and Singapore back in 2013.

A new generation of twin-engine airliners — including Boeing’s 787 Dreamliner and the Airbus A350XWB — is now opening new ultralong routes around the world.