Al Ras, one of Dubai’s oldest districts, has been put on lockdown for two weeks to prevent further spread of COVID-19. This was announced by Dubai’s Supreme Committee of Crisis and Disaster Management to sanitize the area, which has a high density of population.

In fact, Dubai imposed its first total lockdown on Al Ras, which is popular for famous gold and spice markets, and that the state authorities have been ordered to disinfect the popular tourist and trade area to combat the spread of Coronavirus across the region.

As per the news reports, while curfew has been imposed on Al Ras district, the UAE Government also announced a nationwide disinfection drive, that will also be conducted and will continue till the morning of April 5. 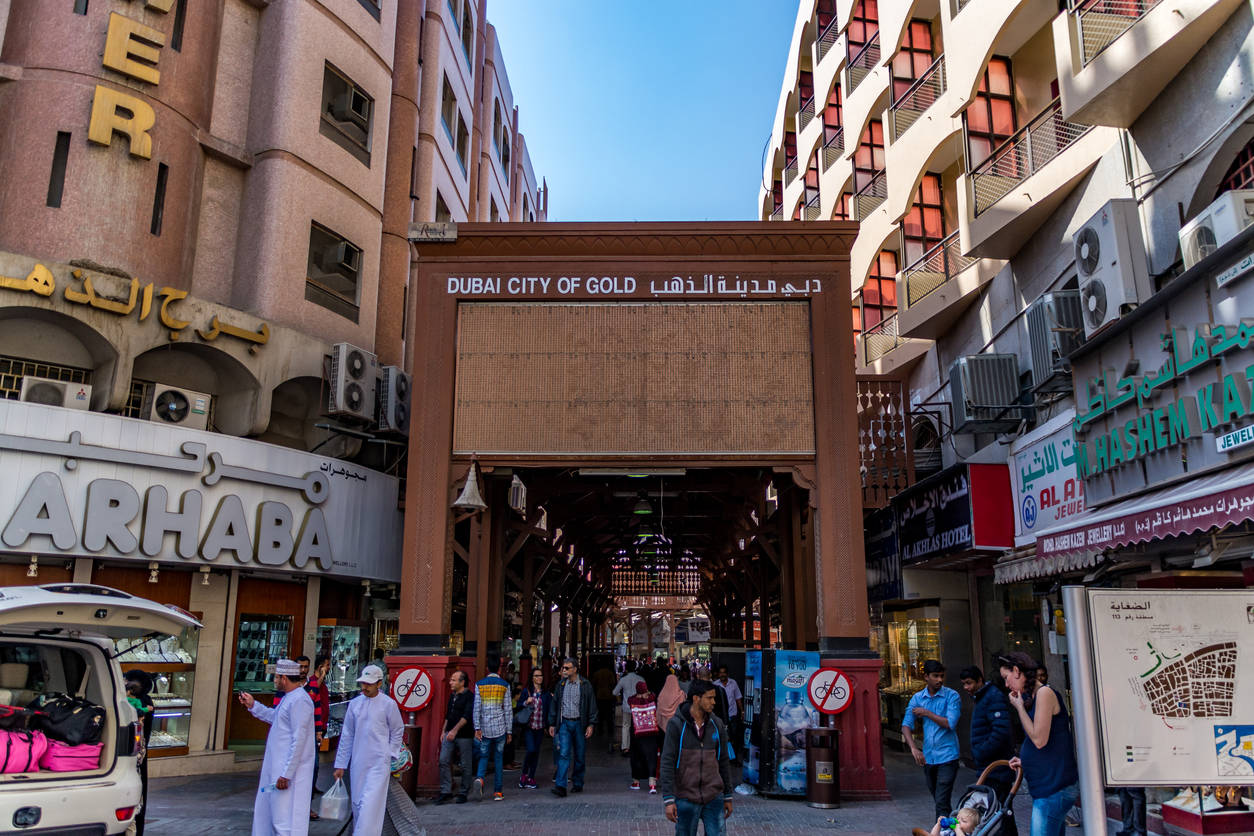 Referring to this, Dubai Police stated that Al Ras residents will be receiving essential supplies from the Dubai Health Authority during this period; those, who are not residents of Al Ras, will be prohibited from travelling to the area. Officials are of the view that stricter measures are required at this point of time as the area is highly populated.

Further, the reports also state that the metro will pass through the area without stopping at the stations. Also, Sheikh Hamdan bin Mohammed, Crown Prince of Dubai, announced that a Centre for Coronavirus control would be formed under the chairmanship of Dr Amer Al Sharif.

Referring to this, the Dubai Media office tweeted that curfew will be imposed blocking the main entrances to Al Ras, and public transportation will be suspended with immediate effect.

Reportedly, the UAE has also announced drive-thru test centres across the region’s tourism and business hubs to test suspected cases of the COVID-19.