The Jammu and Kashmir administration has cancelled the annual Amarnath pilgrimage due to the ongoing COVID-19 situation. This is the second year in a row that the yatra has been cancelled due to the pandemic.

The decision was made after discussing with Amarnathji Shrine Board members. Elaborating more on this, Lieutenant Governor Manoj Sinha said that the Amarnath Yatra will be kept symbolic this time.

The office of the Lieutenant Governor tweeted on the same that stated, “Shri Amarnathji Yatra cancelled in wake of COVID-19 Pandemic. Decision after threadbare discussion with Shri Amarnathji Shrine Board members. Yatra to be symbolic only. However, all the traditional religious rituals shall be performed at the Holy Cave Shrine as per past practice.”

The Lieutenant Governor’s office further added that during such critical times, it’s important to save people’s lives; thus, it is not advisable to hold and conduct this year’s pilgrimage in the larger public interest.

To ensure that devotees can virtually attend the morning and evening artis at the Himalayan cave shrine, Mr Sinha has directed the officials to ensure that necessary arrangements are being made. 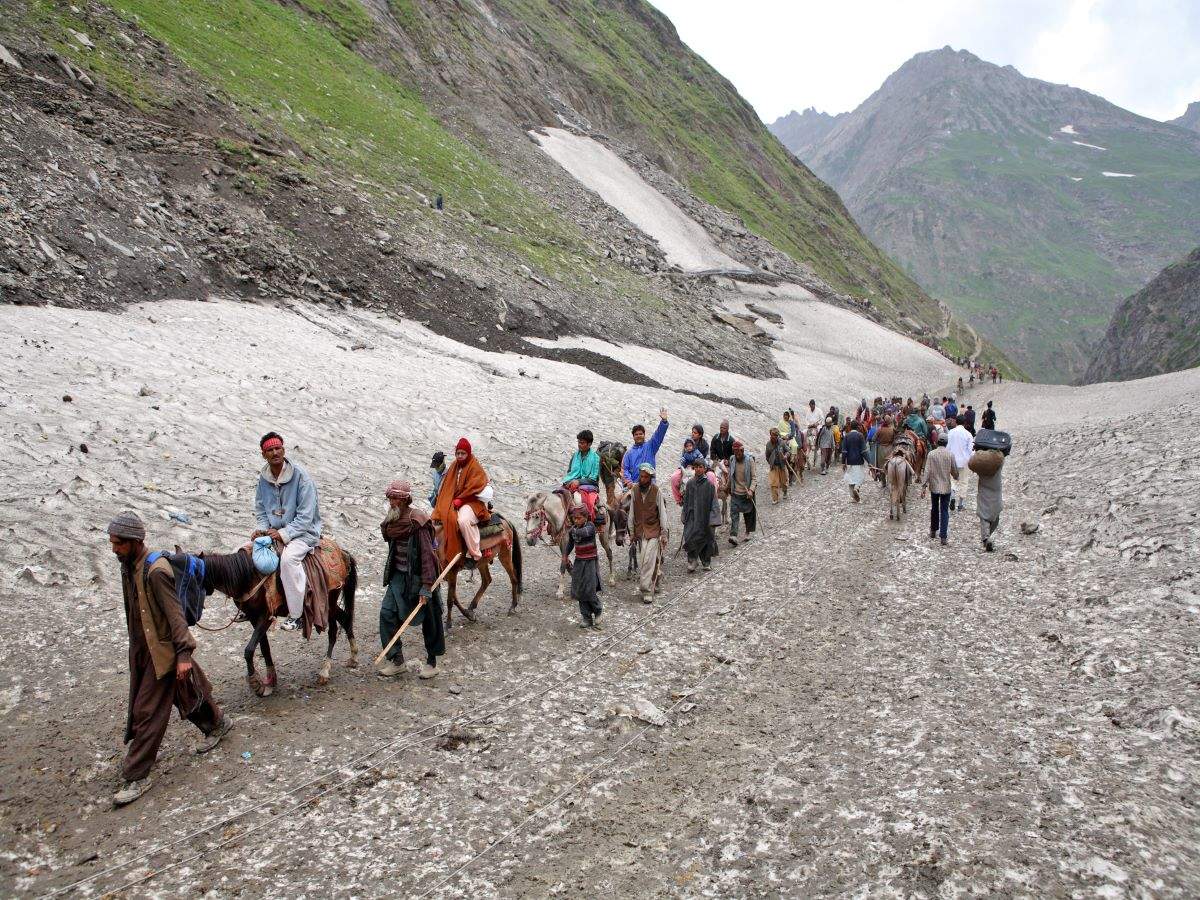 The pilgrimage that attracts hundreds of devotees and is scheduled every year during this time, has been cancelled for the second year in a row. The prevailing conditions did not permit last year, and the condition is not so appropriate this year too. According to an official spokesman of the Shri Amarnathji Shrine Board, it has been said that while the board respects the sentiments of devotees, it is not advisable to hold the yatra this year.

The 56-day yatra to the 3880 m high cave shrine of Lord Shiva, located in the upper reaches of the Himalayas, was supposed to start this year from the twin routes of Pahalgam and Baltal on June 28 and culminate on August 22.

However, Shri AmarnathJi Shrine Board also added that online darshan for all devotees will be arranged worldwide, and provisions will be made for live telecast of the morning and evening aartis.