The Andaman and Nicobar government authorities have taken the decision to shut down all tourist spots till March 26, 2020. This measure has been taken to iron out all possibilities of Coronavirus transmission in the group of archipelagos.

As per a circular issued by the Andaman and Nicobar administration, all tourism activities on beaches, jetties, eco-tourism sites, museums, and water sports activities, have been stalled till the midnight of March 26, 2020. 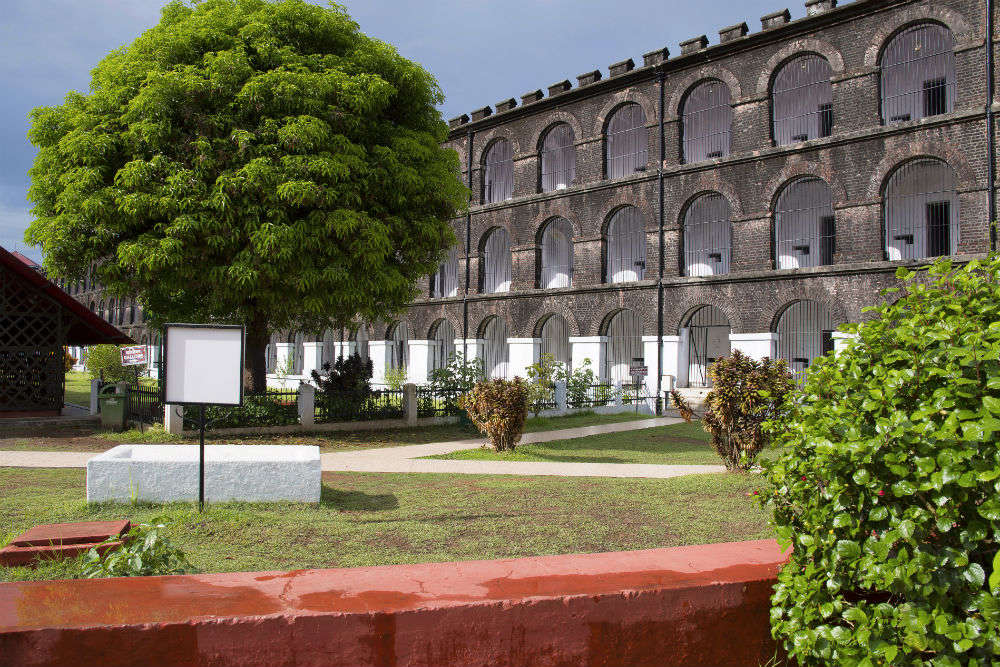 According to the latest news reports, the administration has told all tourists to suspend their visit to the islands for the next few weeks and tour agencies have been asked to guide tourists as per the directives.

News has it that all modes of transport, including ships, under the Directorate of Shipping Services (DSS), private boats, government-owned buses and private buses will be allowed to operate for the local people. The transport vehicle will be running at 50 per cent capacity and will have ‘staggered seating’ to keep a gap between the passengers during travel. Also, the transport staff have been asked to sanitise their vehicles prior to and after every trip.

The North Sentinel Island is an unusual island, forming a part of the Andaman Islands in the Bay of Bengal region. It is the habitat of a tribe as old as 60000 years. It is believed that if at all COVID-19 spreads among them, it could prove to be really fatal since such tribes do not like to keep any contact with the outside world.

Reportedly, the administration has put a restriction on the number of vehicles passing through the tribal reserve areas to avoid the spread of COVID-19 in such areas.