The Arctic Ocean will likely have an ice-free summer before 2050, and that even if some of the emission-cutting goals are met. As per a study, there would be devastating consequences for the Arctic Ocean in the next 30 years. This new study, published in the
Geophysical Research Letters, analyzed the results from more than 40 different climate models. It also involved 21 research institutions, including the National Center for Atmospheric Research (NCAR), and was led by the University of Hamburg.

The study assessed the impact on Arctic ice cover in the backdrop of little climate protection as well as high carbon dioxide emissions. Usually, the ice cover in the Arctic grows and shrinks as per seasons; however, presently, some ice is always present, which is also home to animals like polar bears.

The research team for the study considered simulations conducted by various modeling groups around the world using identical protocols. As per the team, the situation can still be controlled, but only if emissions are slashed. 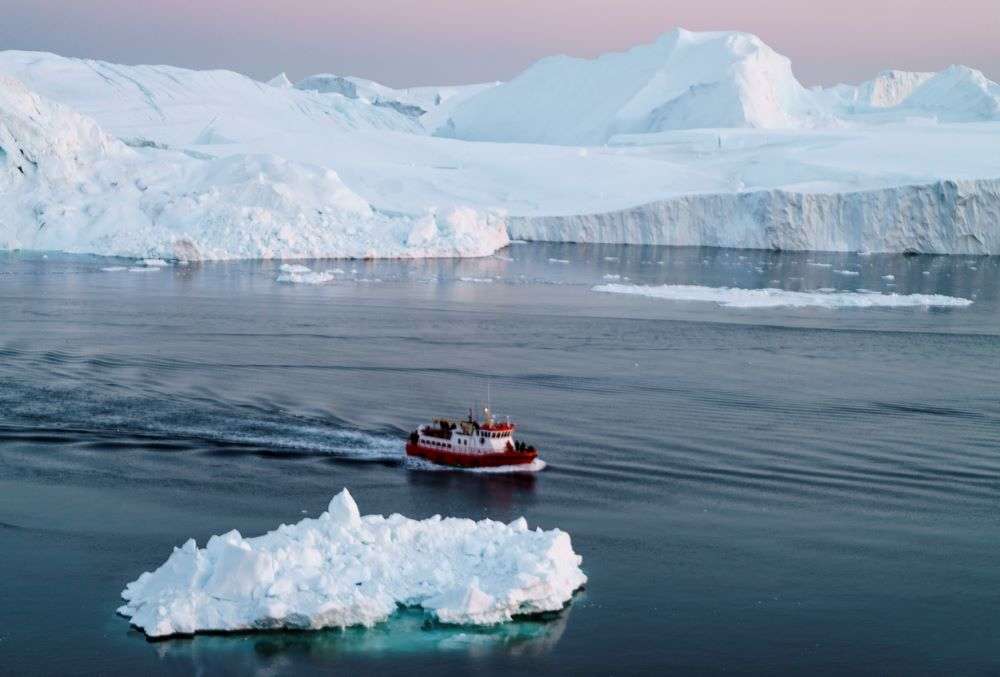 Referring to this, Climate Scientist Dirk Notz from the University of Hamburg, stated that if global emissions are reduced substantially and rapidly, and we are also able to keep global warming below 2°C relative to pre-industrial levels, Arctic sea ice will disappear occasionally in summer even before 2050. He emphasized that the result, in fact, surprised them.

Currently, the North Pole is covered by sea ice all-year-round; however, each summer, the area of the sea covered by ice reduces before growing again in winter. This is happening because of the warming effects of greenhouse gases such as methane and carbon dioxide.

And in the future, if we are not able to reduce its emission levels rapidly, the Arctic Ocean will likely become ice-free during summers within some years. This will greatly impact seals and polar bears, as it would mean loss of their hunting grounds.