Australia and New Zealand join hands to introduce a ‘travel bubble’ between the borders, World

The leaders of two powerful nations, Australia and New Zealand, have come up with the idea of a trans-Tasman travel bubble amid COVID-19 pandemic. As cases of the virus infections continue to drop in both the countries, the leaders have decided for an arrangement to open borders for internal travel. However, it may take some more time for the rest of the world to get back to normal again.

What is travel bubble?

The opening of the borders between the two countries will allow significant trade to restart (almost 19000 Australian businesses trade with New Zealand). The corridor will also let thousands of people travel between the countries. 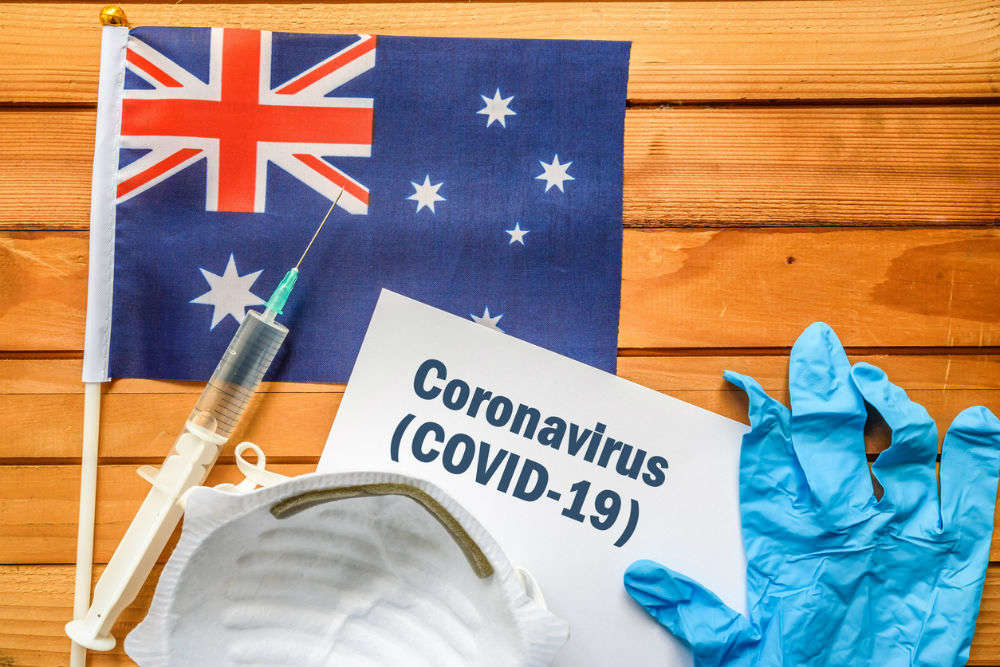 The proposal, which is officially known as the trans-Tasman Covid-safe travel zone, will permit residents of the two countries to travel freely between the two. The important fact that is to be noted here is that they wouldn’t need to go in a two-week quarantine period too.

The announcement was made yesterday by New Zealand Prime Minister Jacinda Ardern, who also attended a top Australian government meeting on Tuesday. It was for the first time that a New Zealand PM had attended any meeting of Australia’s national cabinet since the Second World War.

A joint post-meeting statement was released, which said that both the leaders have taken an oath to start working on the scheme as soon as it was safe to do so. 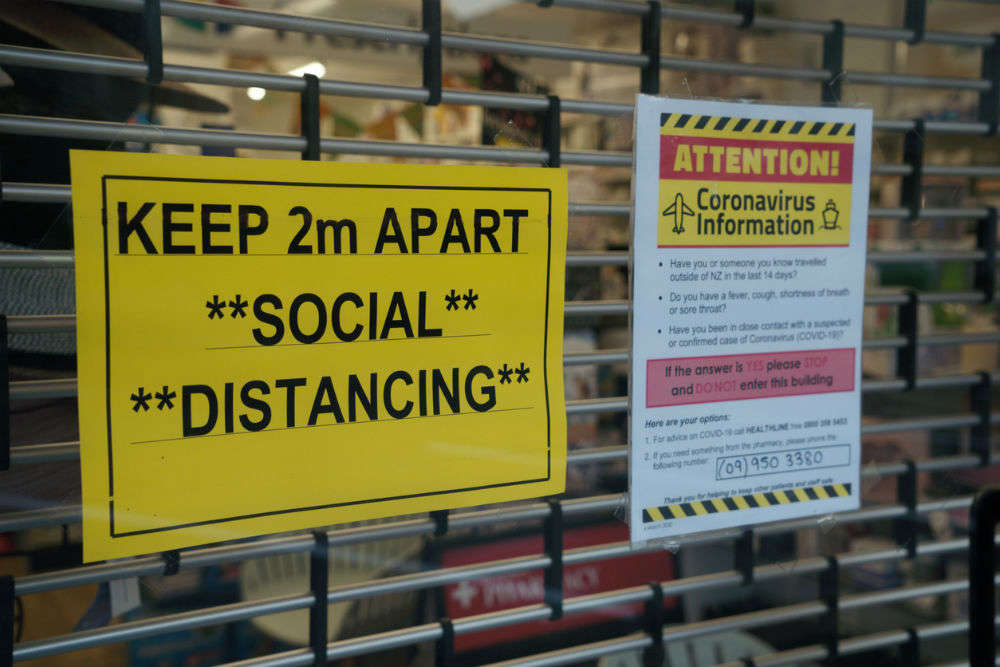 In the meeting, it was decided that the two countries need to be cautious as they progress the travel initiative. As none of them wants to see a rebound of the COVID-19, it’s important for all such travel zones to be safe.

Therefore, relaxing travel restrictions at the correct time will benefit both New Zealand and Australia. Apparently, both Australia and New Zealand had sealed their borders in March, which brought a huge blow to their tourism industries.