While we are busy day-dreaming about our next travel destinations, there are constant changes in rules coming in from countries across the world. Right now, the latest Canada travel advisory suggests that the country has banned international tourists from coming in until October 31. According to Canada’s Minister of Public Safety, Bill Bair, the country is going to close the incoming of international tourists until the above mentioned date.

The closure of Canadian borders are extended to all countries by land, air, or sea. The rule also includes the United States, so no leisure holidays in Canada for the rest of October. However, if you are a Canadian citizen and have permanent residence, you can definitely come into Canada. You would then have to go through a 14-day self-quarantine. 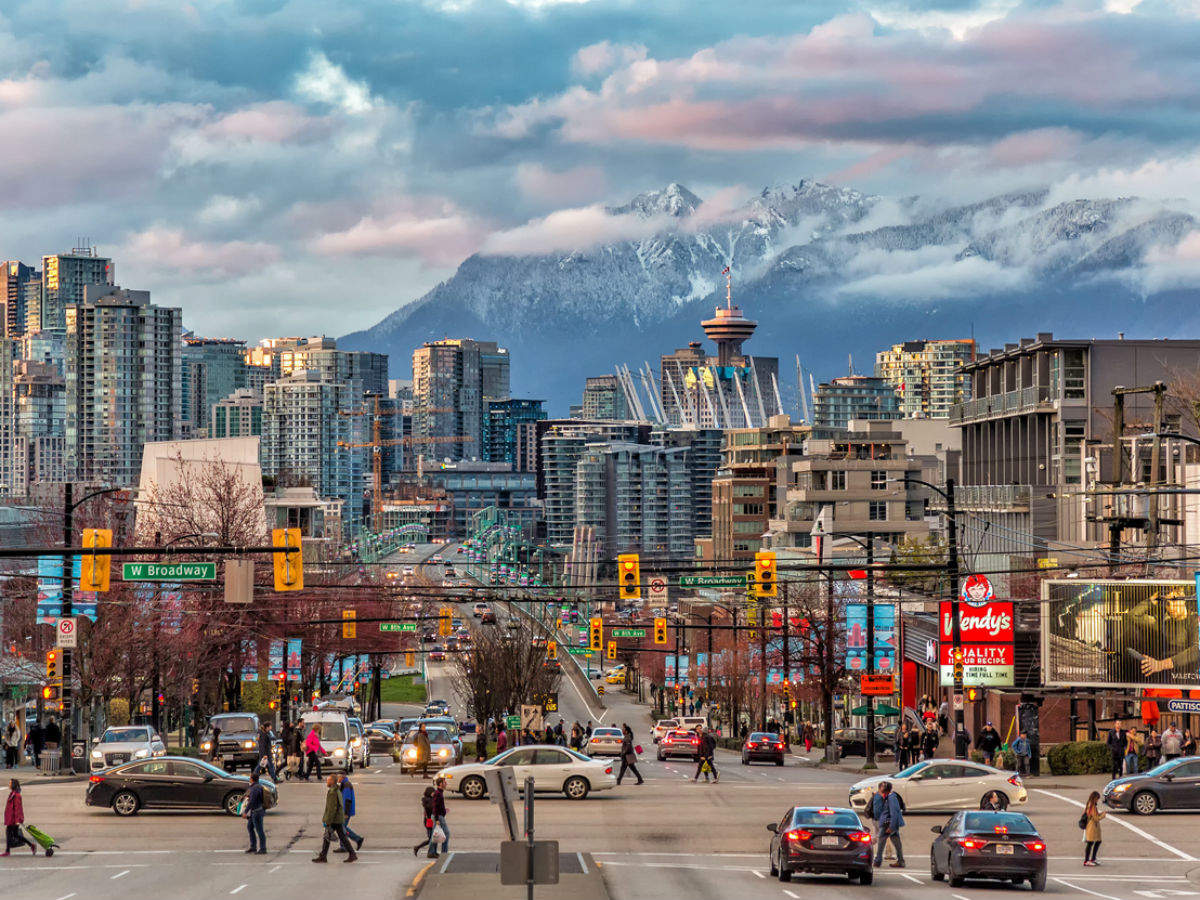 When the pandemic caught the attention of the world for the first time in March, Canada had closed its borders for non-essential travellers and non-citizens. Canada has decided to shut down its borders after a second wave has affected parts of the country.

Only certain groups of people are now permitted to travel to Canada for the rest of the month. These include Citizens, and permanent residents; those who have work permits for non-discretionary and non-optional reasons; international students with valid permit to study or those who have been approved for a study permit.

Moreover, permanent residents who were approved for residency before March 18, 2020, and have not been able to travel yet, will also be permitted. Any immediate family members of Canadian citizens, and permanent residents can also come in. Additionally, any other groups of people who have been exempted by the Immigration, Refugees, and Citizenship Canada.