The Central Railway zone of the Indian Railways has launched an app named as CheckIn Master for the Train Ticket Examiners (TTEs) to help in contactless verification of Passenger Reservation System (PRS) and Unreserved Ticketing System (UTS) tickets. According to the latest reports, the app is meant to control the spread of COVID-19 among the railway staff.

Reportedly, the Central Railway zone has launched the app at Chhatrapati Shivaji Maharaj Terminus (CSMT) in Mumbai, which is one of the most prominent railway stations in the city.

According to a statement issued by the Central Railway, the app will help the ticket checking staff perform their duties fearlessly during the ongoing pandemic. 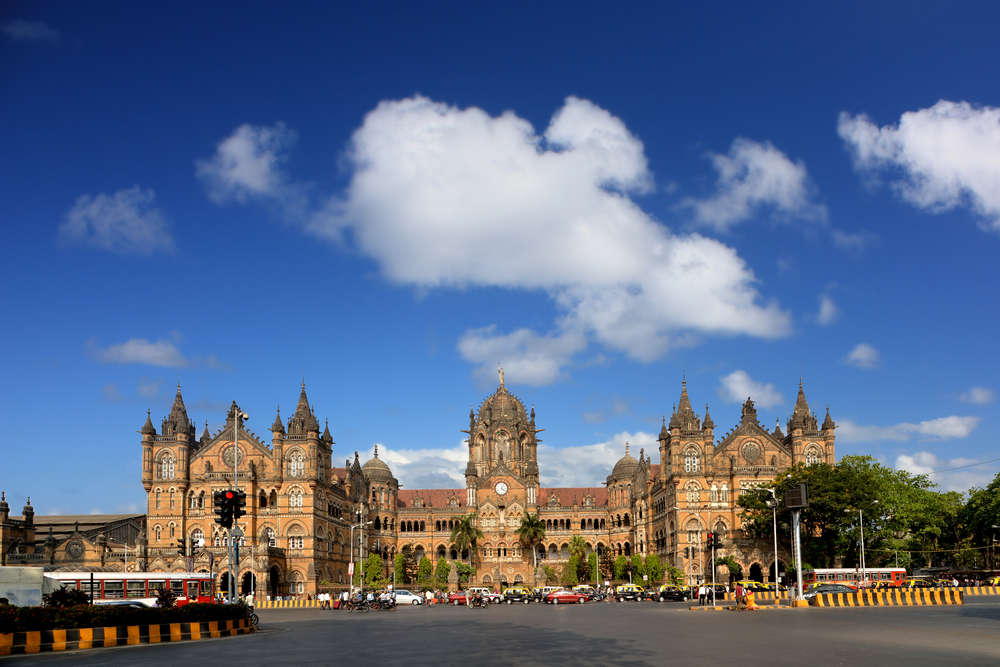 The app would also allow the TTE staff to scan PRS and UTS tickets from a safe distance with the help of OCR and QR code features. Also, the staff has been given handheld thermal guns for screening the body temperature of the passengers on board.

This CheckIn Master app also serves the purpose of recording attendance and real time monitoring of the TTE staff. The staff has also been given a portable Public Address (PA) system for better safety. This will help them to interact with the passengers by making it easier for the latter to hear the instructions given by the TTEs while maintaining physical distance.