Sydney is now the latest city to go eco-friendly. The city’s central part has now sourced clean energy from wind, and solar farms in New South Wales. Central Sydney is hence running on 100 percent renewable energy now. So, tourists who are coming into Sydney for a holiday should know that central Sydney’s street lights, sports fields, buildings, swimming pools, depots, and street lights are now running on 100 per cent renewable energy. Moreover, the Sydney Town Hall is also running on clean energy.

The move is estimated to reduce about 20000 tonnes of CO2 emissions every year, and will also save around A$ 500000 per year. The city is hoping to reduce carbon emissions by 70 per cent by 2024. 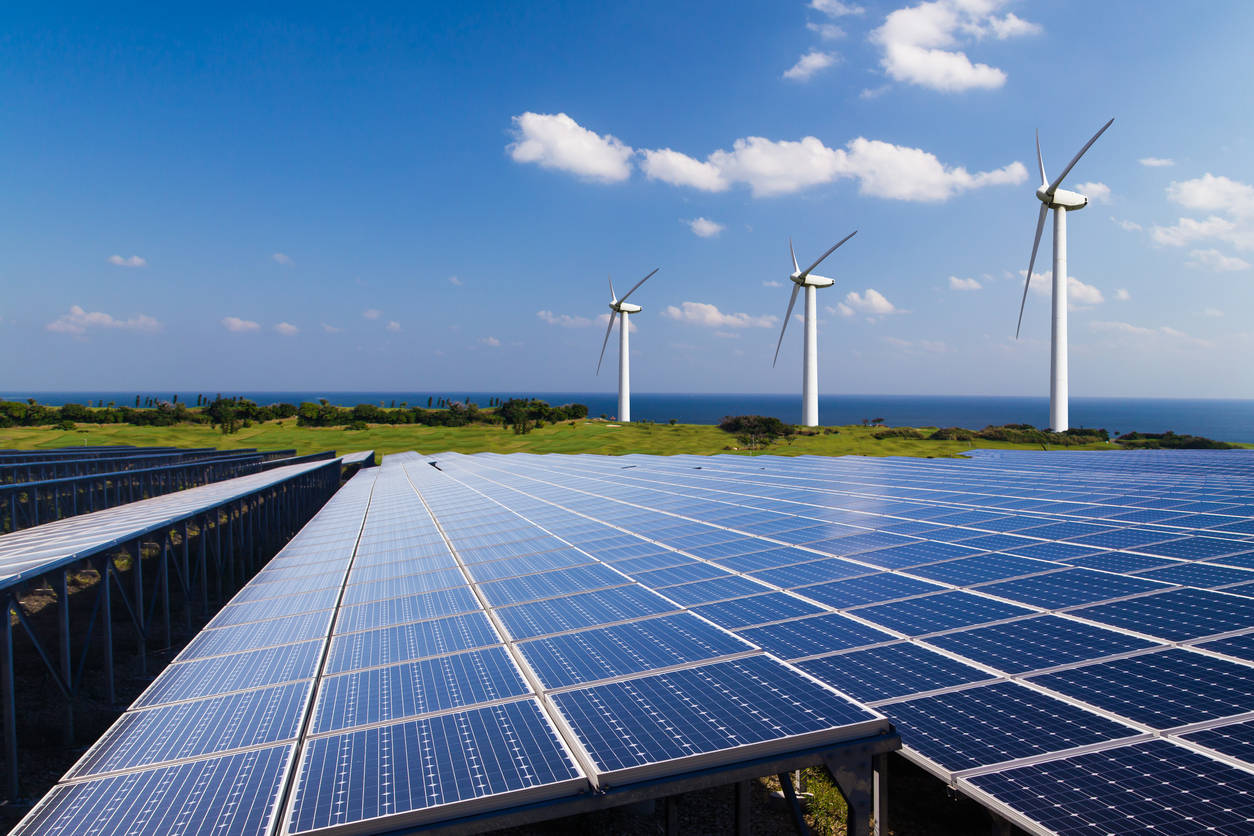 Not just an eco-friendly move, but now the city is looking to generate more jobs through this, mostly for people who have lost their jobs or went through a loss during the Coronavirus lockdown. The incredible new project is taking its energy from three generators, namely Bomen Solar Farm in Wagga Wagga; Shoalhaven Solar Farm in Nowra; and Sapphire Wind Farm, located near Inverell.

According to a statement from Sydney’s Lord Mayor Clover Moore, “We are in the middle of a climate emergency. If we are to reduce emissions and grow the green power sector, all levels of government must urgently transition to renewable energy.”

She further emphasised on the fact that cities contribute to 70 per cent of greenhouse gas emissions worldwide, and hence it is important to take such measures into account. Only then we will be successful in creating an impact. Sydney has paved the way to allow three-quarters of its power to come from wind-energy, while the rest comes from solar.