Did you know that cheetahs were declared extinct in India back in 1952? But all that could change soon, as India is looking to bring back the fastest land animal into its wild. According to Vijay Shah, Forest Minister, Madhya Pradesh, cheetahs will be reintroduced at the Kuno National Park in the state by the end of this year. The last cheetah died in 1947 in Chhattisgarh.

Madhya Pradesh will get eight cheetahs, five males, and three females, who will be brought into the country all the way from South Africa. The said national park in India now has all the resources for conservation of cheetahs. 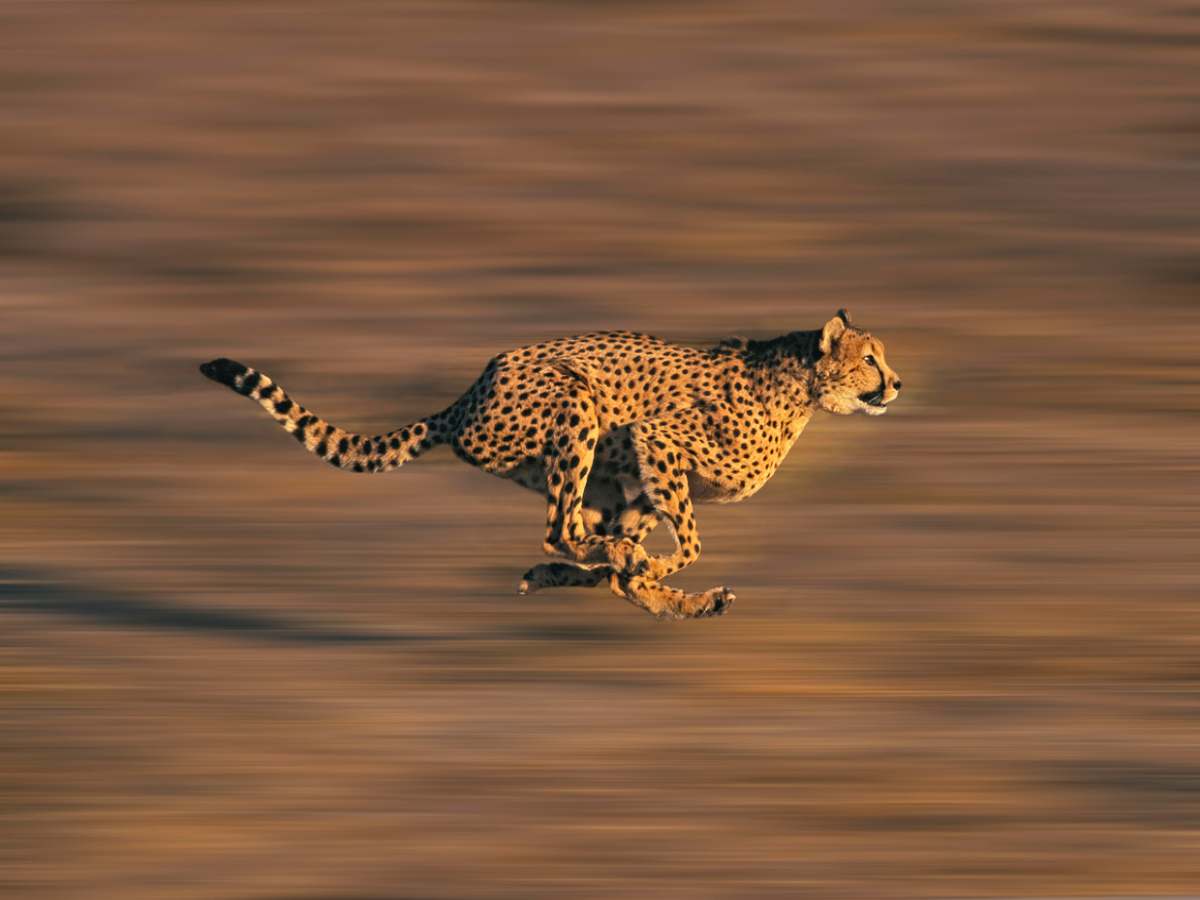 Earlier, the Supreme Court had given permission to introduce cheetahs in a suitable national park in the country. India will send officials to South Africa for training, and sensitisation in June and July, and the transportation of the cheetahs will take place sometime around November. The survival of the cheetahs will greatly depend on various factors. India has other big cats, and conflict could be dangerous for the cheetahs.

The Kuno National Park was visited by a South African expert in the month of April this year, alongside experts from Wildlife Institute of India for inspection. The National Park was then approved as the right home for the cheetahs, and the decision was made to reintroduce them in the country. Last year experts from Wildlife Institute of India had earlier visited four destinations in the state in search of the best possible habitat for the cheetahs.