Most of the countries all over the world are under lockdown due to COVID-19 outbreak; meanwhile, China has started to roll back parts of lockdown that limited movement of people from as early as January 23. This also includes reopening tourist destinations as well. One such is the most-visited Badaling section of the Great Wall, which reopened on March 24 after remaining closed for visitors for two months.

Reportedly, as soon as the tourist hotspot was opened, visitors started pouring in. But an unfortunate incident was also reported on the very same day.

As per latest reports, a visitor was caught on camera while defacing the UNESCO World Heritage site using a key. The video went viral in no time and began to trend with the hashtag that says, ‘Great Wall vandalised the first day it opened’ on Weibo, the popular social media platform in China.

The Great Wall Office was quick to respond and announced a series of disciplinary measures to deal against such random vandal acts. These measures have been brought into effect from April 6. 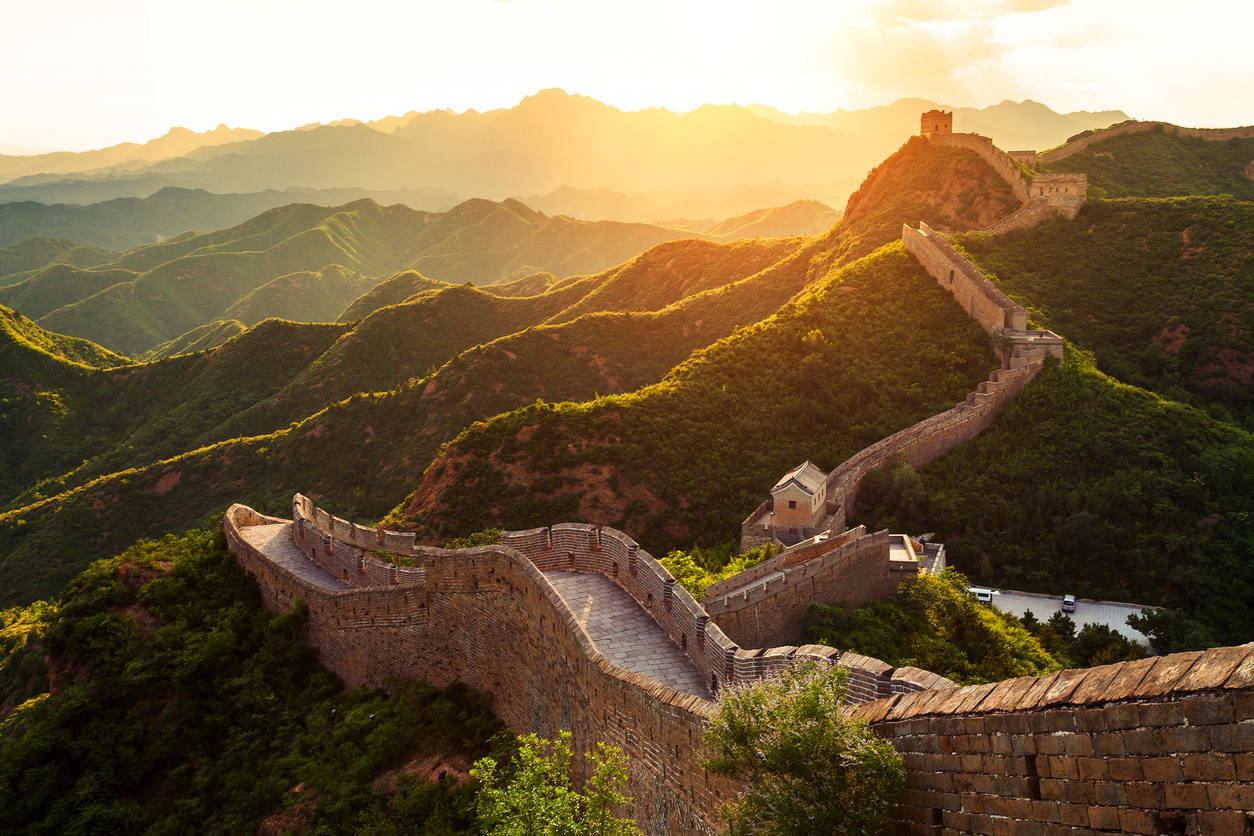 As per the new rules, anyone found vandalising the tourist site will be added to a blacklist and their names will be publicly announced. This measure has been put into place to spread awareness and also apply pressure on those with public opinion.

Apart from this, those blacklisted will also face restrictions in the future if they try to purchase a ticket online to visit the Great Wall. The announcement, however, did not clarify how this will be executed.

Further, the Information Office of the Beijing Municipal Government said that the Yanqing County is likely to ban the blacklisted tourists from entering other tourist attractions in the district as well. Further, if they have records of committing a criminal offence, they will be handed over to law-enforcement agents.