Although the numbers of COVID-19 cases in Punjab are rising at a consistent rate every day, the ongoing pandemic is no more a subject of fear among the residents of Chandigarh.

According to the latest reports, people have been uninhibitedly flouting social distancing norms in Chandigarh by visiting the famous Sukhna Lake during the morning and evening hours for relaxation, cycling and walks. A lot of them have been reportedly seen without wearing face masks. Even tourists from other parts of Punjab and the neighbouring Haryana have been visiting the lake, as told by a police official to a popular daily. 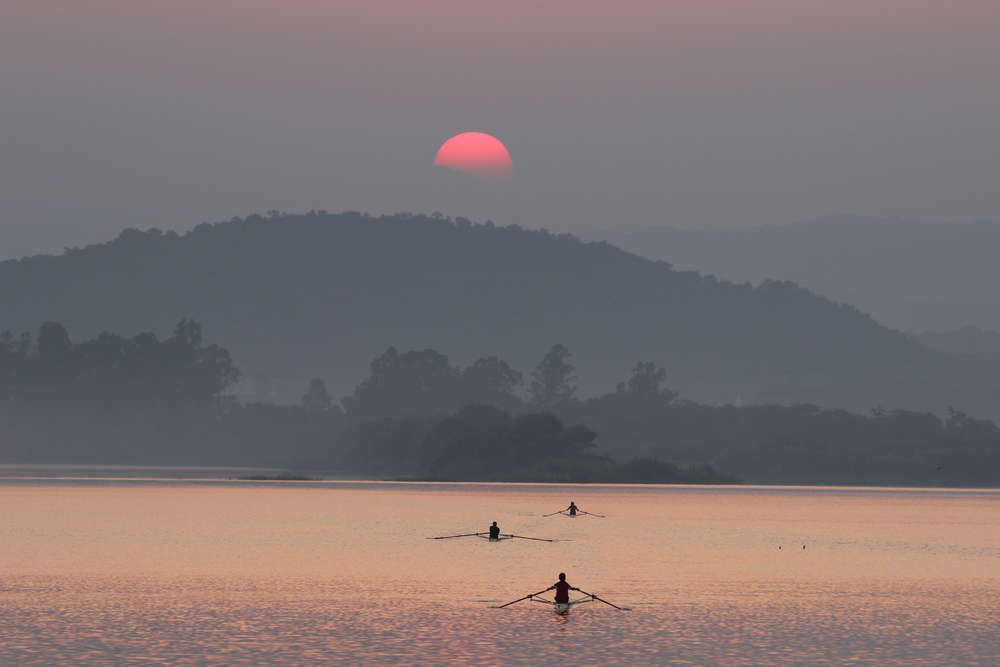 Reportedly, Baljinder Singh Bittu, the Chairman of Federation of Sectors Welfare Association of Chandigarh, has put forth the idea of a slot system for visitor entry. Under this system, only a fixed number of people could enter the lake site at a given time.

Sukhna Lake is a natural water reservoir located at the Shivalik foothills in Chandigarh, Punjab. Its marine health was severely affected in the last few years due to pollution resulting in the death of aquatic animals residing in its waters. However, due to the current pandemic, the lake has revive itself to a good extent.