Mt Everest has not remained untouched as the rest of the world fights Coronavirus pandemic; reportedly, nobody would be allowed to climb the world’s highest mountain this spring. The ban has been announced by the China Tibet Mountaineering Association (CTMA), the governing body that issues permits for the same as well for all travel across the Tibetan plateau.

The decision drives home the gravity of the pandemic, as climbers intending to summit the Everest are, unarguably, some of the fittest people on the planet. Moreover, the trek is undoubtedly away from the masses.

The decision made by the China Tibet Mountaineering Association (CTMA) was followed by Nepal’s decision that imposes a ban on all climbing expeditions, including Mt Everest, this spring. Nepal has also stopped issuing visa-on-arrival and the suspension will be in effect till April 30, 2020. 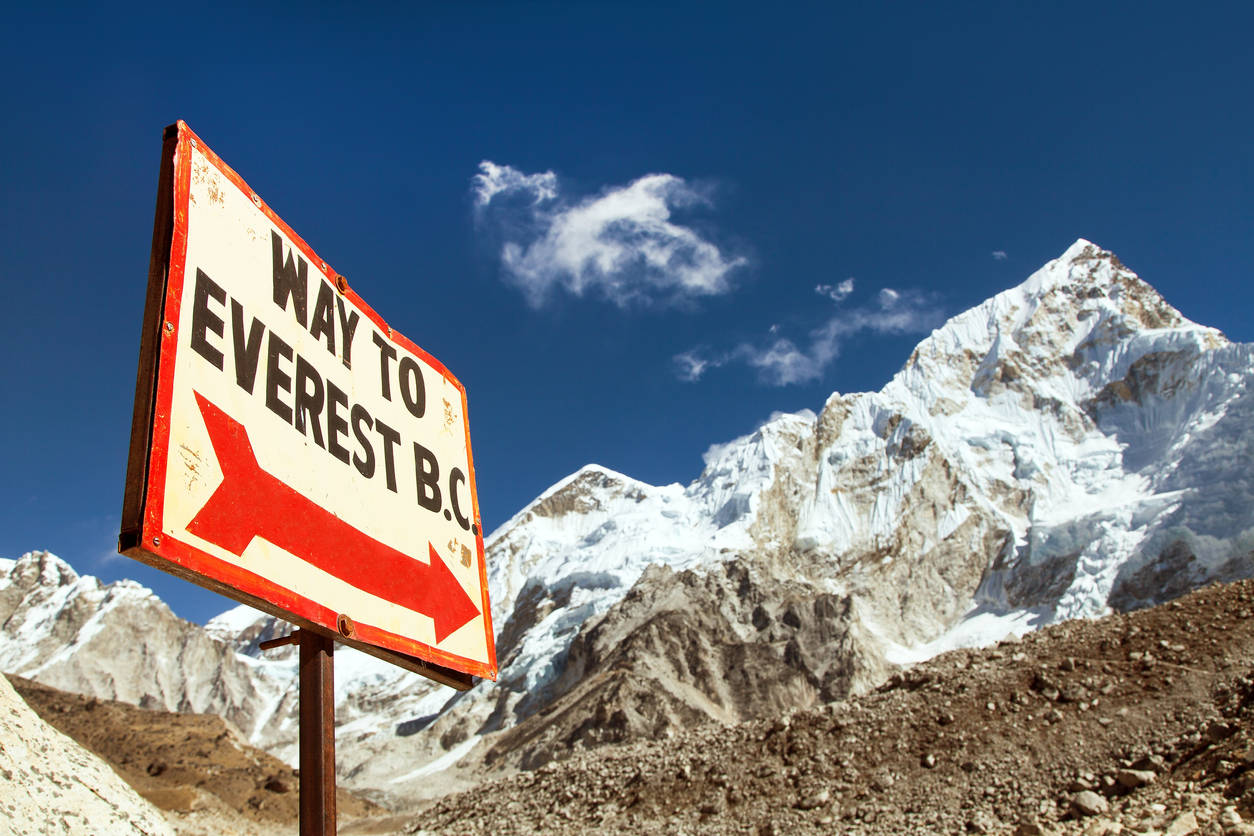 The ban is imperative considering the fact that Coronavirus is highly contagious and those on the trek often share spaces. In fact, the route to Everest Base Camp often sees trekkers huddled for food and accommodation in small spaces. Furthermore, in case of an outbreak, Nepal has just 0.7 physicians per 1000 people. It has also been reported that almost every house in the country has almost three family generations living together, making the elderly all the more vulnerable in case of an infection.

While the ban is vital to containing the fast-spreading pandemic, it will deal a massive blow to Nepal’s economy. It has to be noted that Everest expeditions pump in hundreds of millions in Nepal’s economy every year.