Coronavirus effect: Buckingham Palace and all other royal residences to remain closed to the public this year, United Kingdom

Along with this, Frogmore House, Prince Charles’ London residence and the Clarence House will also remain shut. All the tickets that were booked before will be refunded to the tourists. The Trust said, “The safety and wellbeing of our visitors and staff are our priority.”

As of now, they will continue to take the government’s guidance on when and how to open palaces, galleries, shops and the Royal Mews to the public in coming days.

The reason behind opening Buckingham Palace to the public 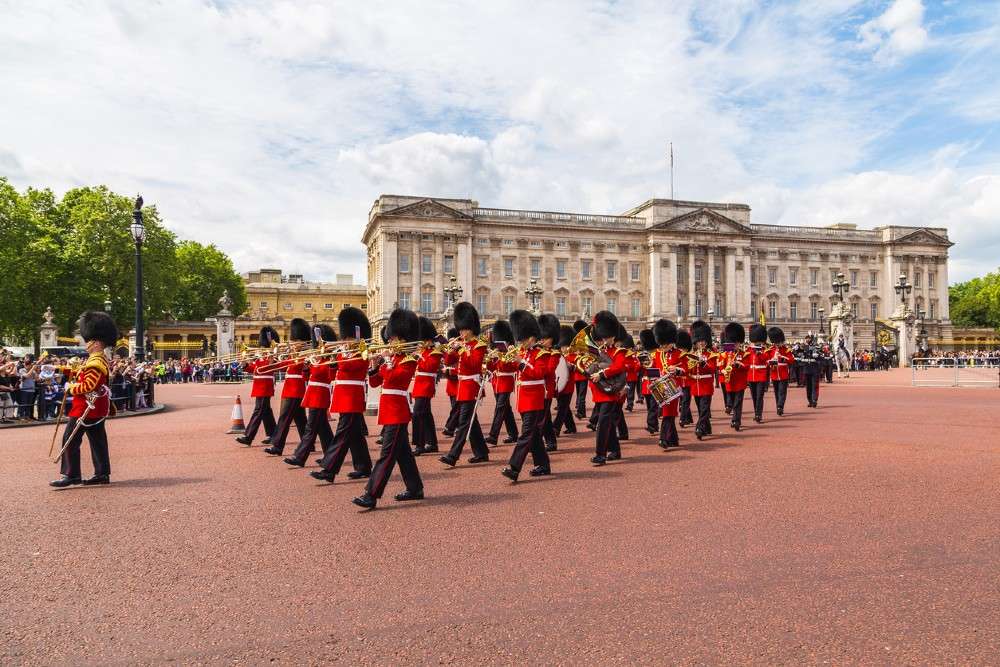 Nearly 27 years ago, Queen Elizabeth had thrown open the gates of Buckingham Palace to the public because of a fateful incident. In the year 1992, there was a disastrous fire at Windsor Castle, which caused $62 million of damage. In the fire, 115 rooms were burned to ashes. Later, there was a debate as to whether the repair work of the castle should be funded by the common taxpayers or by the royal family themselves.

The royals tried to raise money through a public fund but failed miserably, and it was then that the Queen decided to open the doors of not only Buckingham Palace but also her London and primary residence, to the public. Something like this happened for the first time in history to raise funds for repair works of Windsor Castle.

Within a week, they had sold nearly three years’ worth of tickets. So basically, it was a short-term plan but continued to this day.

Every summer, the palace gates are opened to the public for a period of 10 weeks. During this time, the Queen stays at her grand Balmoral residence in Scotland. As per official records, nearly 500000 tourists explore the beautiful and legendary Buckingham Palace during this time.

What can visitors explore inside?

When inside, visitors are allowed to explore 19 of the decadent State Rooms. In addition, they have access to the palace’s famous Picture Gallery, with some prominent pieces of art by Rembrandt, Rubens and Canaletto, to name a few. These are a part of The Royal Collection, which is among the largest and most notable art collections in the whole world.