In view of the panic created by Coronavirus in Jammu and Kashmir, the Jammu and Kashmir administration has decided to close Shri Mata Vaishno Devi Shrine to the public. The order to implement this decision was issued by the government on March 18, Wednesday. The call has been taken a week ahead of Chaitra Navratri Festival, which will start from March 25.

Reportedly, more than 3 lakhs devotees visit Mata Vaishno Devi Shrine during Navratri. In view of such a situation, it has been decided to suspend the pilgrimage as a precautionary measure for the safety of travellers from all over the country. In addition, buses coming from other states have been banned from entering Jammu and Kashmir.

The Department of Information and Public Relations issued a statement announcing that the shrine will stay closed from March 18. 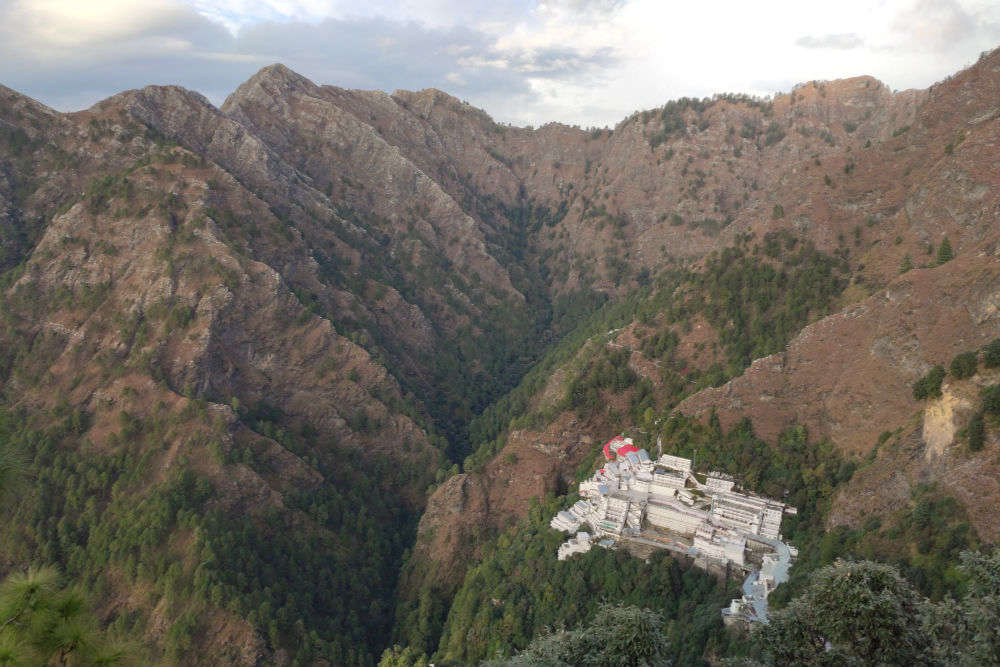 The Shri Mata Vaishno Devi Shrine Board (SMVDSB) had put restrictions on the entry of NRIs and foreign visitors at the cave temple on March 16. Prior to the closure of the temple, the pilgrims reaching the temple had to fill a self-declaration form available at yatra registration counters, accommodations and the helipad. Also, pilgrims were going through thermal image scanning at the Katra base camp before starting the pilgrimage.

Due to the temple closure, several devotees who had planned their trip to the cave shrine next week will have to cancel their ticket bookings. At the same time, the tourism industry of Jammu and Kashmir has also been hit as the twin states thrive mainly on tourist arrivals.