Coronavirus Outbreak: Taj Mahal and other ASI monuments in India closed till March 31

India’s pride and one of the Seven Wonders of the World, the Taj Mahal, has been temporarily shut down for visitors from Tuesday, March 17, in the wake of the Coronavirus. The pandemic has been spreading across India everyday. The decision has been taken by the tourism ministry to keep a check on the transmission of COVID-19 at a site like Taj Mahal, which attracts thousands of visitors every day.

Union Tourism Minister Prahlad Singh Patel also tweeted about the same, statingthat considering the spread of Coronavirus, the tourism department has decided to close all ASI monuments and museums till March 31, 2020. 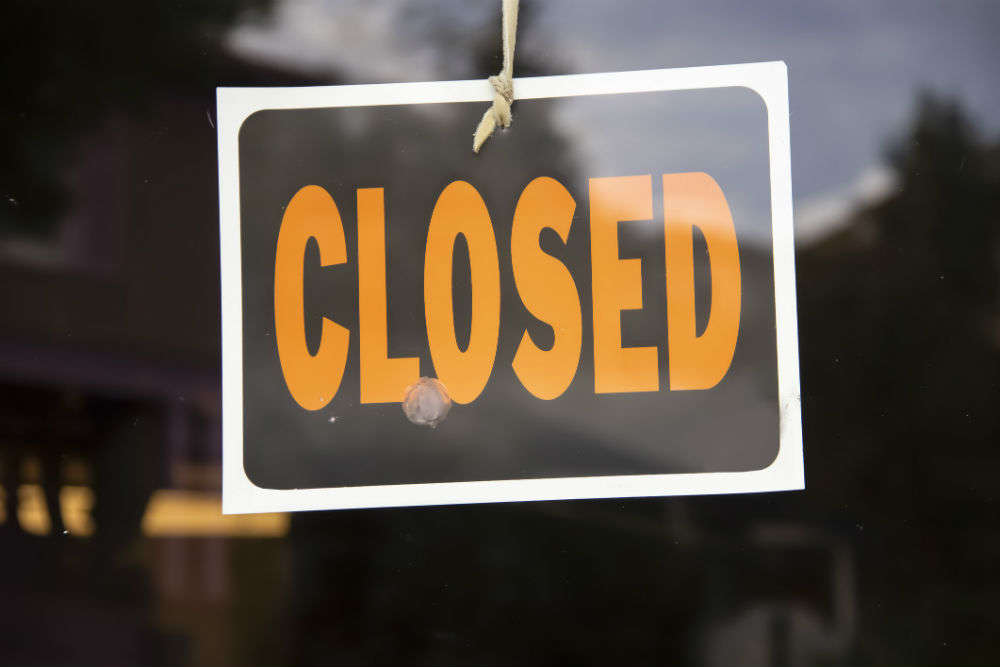 In Delhi, the Red Fort, Humayun’s Tomb and other ticketed sites have also been shut for public entry.

Also, cinema halls, malls, swimming pools and educational institutions have been shut down in India. The state governments in India have also asked the public to avoid mass gatherings to avoid the spread of the virus.

Taj Mahal was in the news in February when US President Donald Trump and his spouse Melania visited the monument during their short tour to India.

Built by Mughal Emperor Shah Jahan in the 17th century, Taj Mahal continues to remain the most-visited monument in India.