As per the latest news update, India has temporarily barred the entry of travellers from the European Union (EU), Turkey, United Kingdom, and European Free Trade Association from March 18. As the number of Coronavirus positive cases in the country shot up to 125, the government has been announcing several measures to contain the spread of this virus.

India also announced that those coming from or transiting through Qatar, the United Arab Emirates, Kuwait, and Oman will be quarantined for at least two weeks. These measures have been implemented for the time being, and will remain in place till March 31. Then, the situation will be reviewed again, and actions will be taken accordingly.

Further, following the decision of the Health Ministry, the Directorate General of Civil Aviation (DGCA) issued a circular to the airlines stating, “Expanding compulsory quarantine for a minimum period of 14 days for passengers coming from/transiting through UAE, Qatar, Oman, and Kuwait. This will come into effect from 1200 GMT (5.30 PM) on Wednesday (March 18) at the port of first departure.” 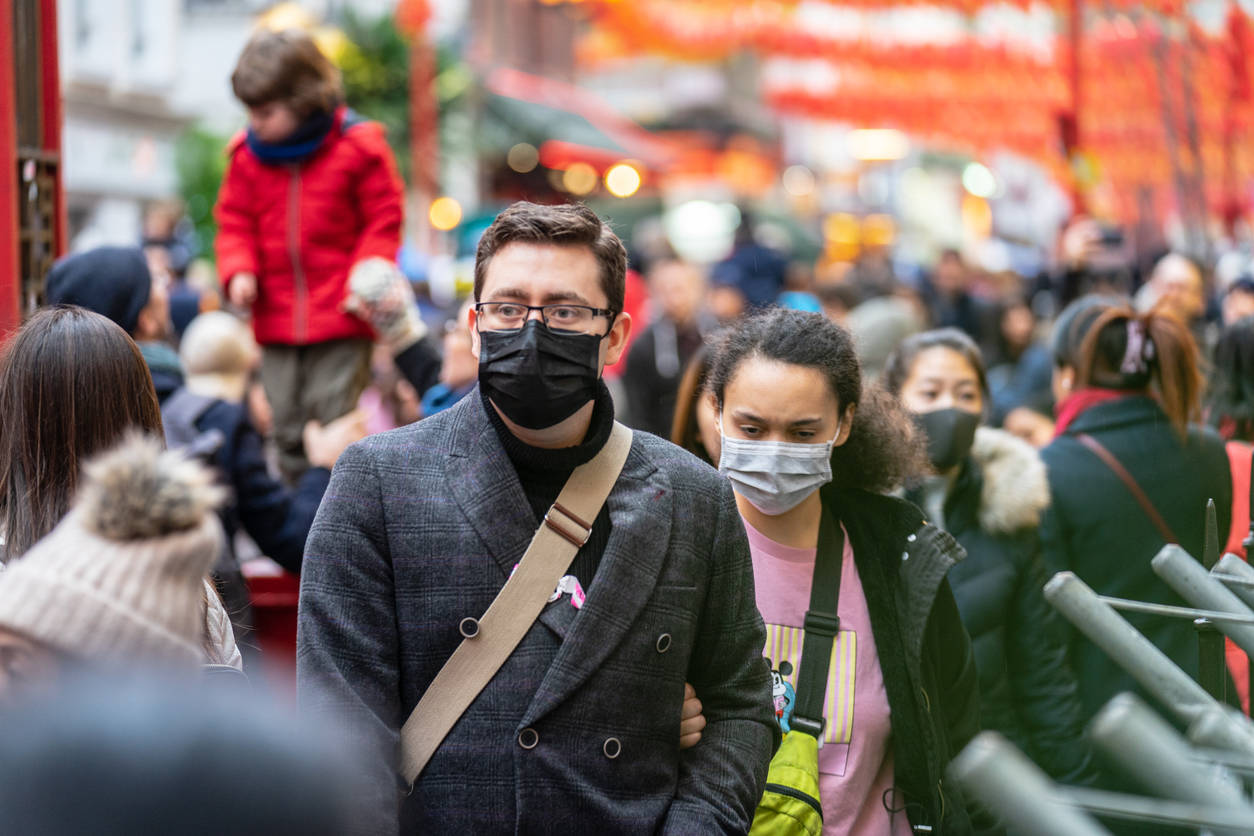 Earlier, India imposed restrictions on the entry of visitors from many European states, apart from South Korea, Japan, China, and Iran.

Also, after holding a meeting with the Group of Ministers (GoM), the government has proposed restrictions on social gatherings until March 31.

Health Ministry officials informed that the Ministry has traced those who had come in contact with those tested positive for the infection, and that more than 5200 contacts have been identified so far and are under surveillance.

The Union Health Ministry has shared a toll-free national helpline number that will be accessible 24×7 to answer all queries regarding the deadly virus. In case of any doubt, citizens can call helpline number 1075, or email at [email protected]