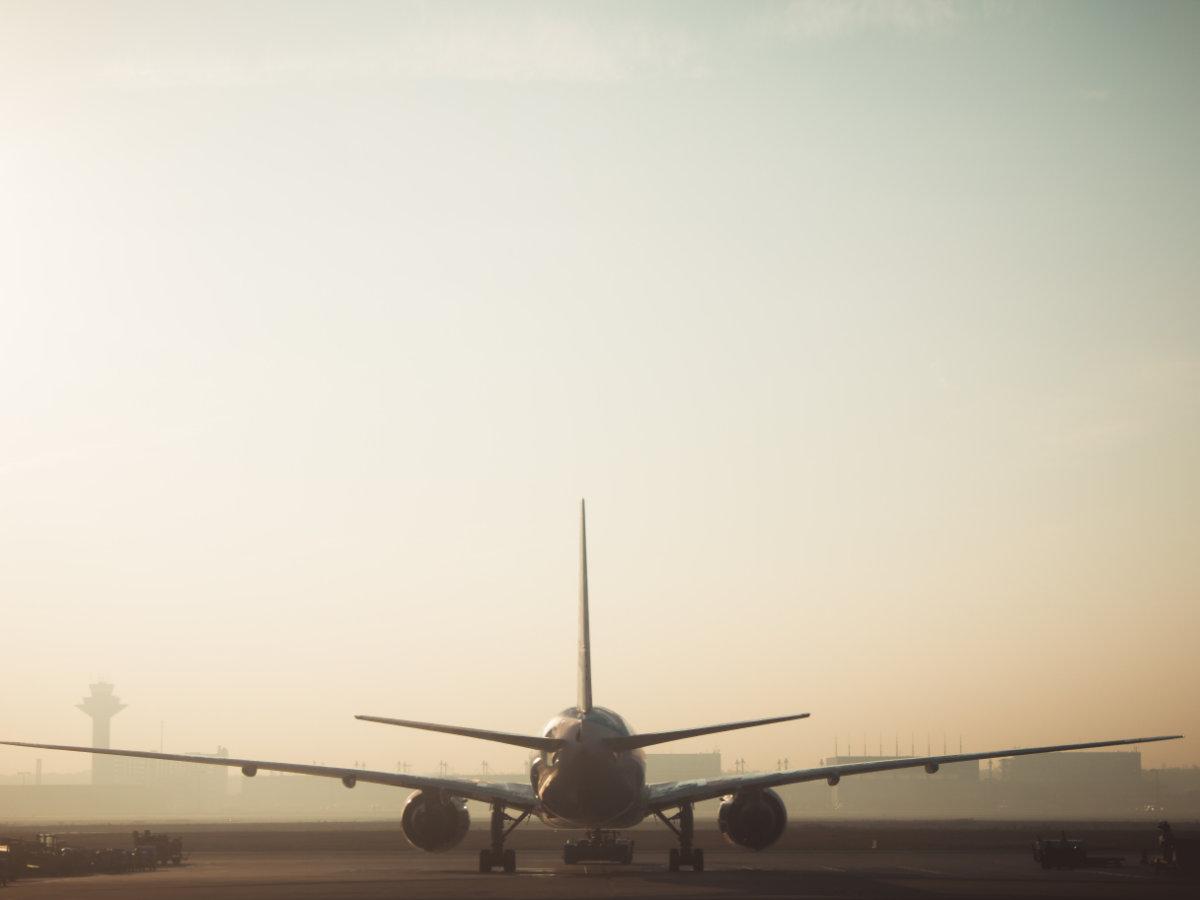 Bangladesh will be banning all domestic and international flights for a week. The nation has announced to take this step in the wake of surging Coronavirus.

As per the reports, all international passenger flights to and from Bangladesh will remain suspended from April 14 to 20. This was recently announced by the Civil Aviation Authority of Bangladesh (CAAB) on Sunday. Reportedly, more than 500 flights will be cancelled because of the ban.

Reports have it that Bangladesh airports have been operating at an average of 70 to 75 flights per day. 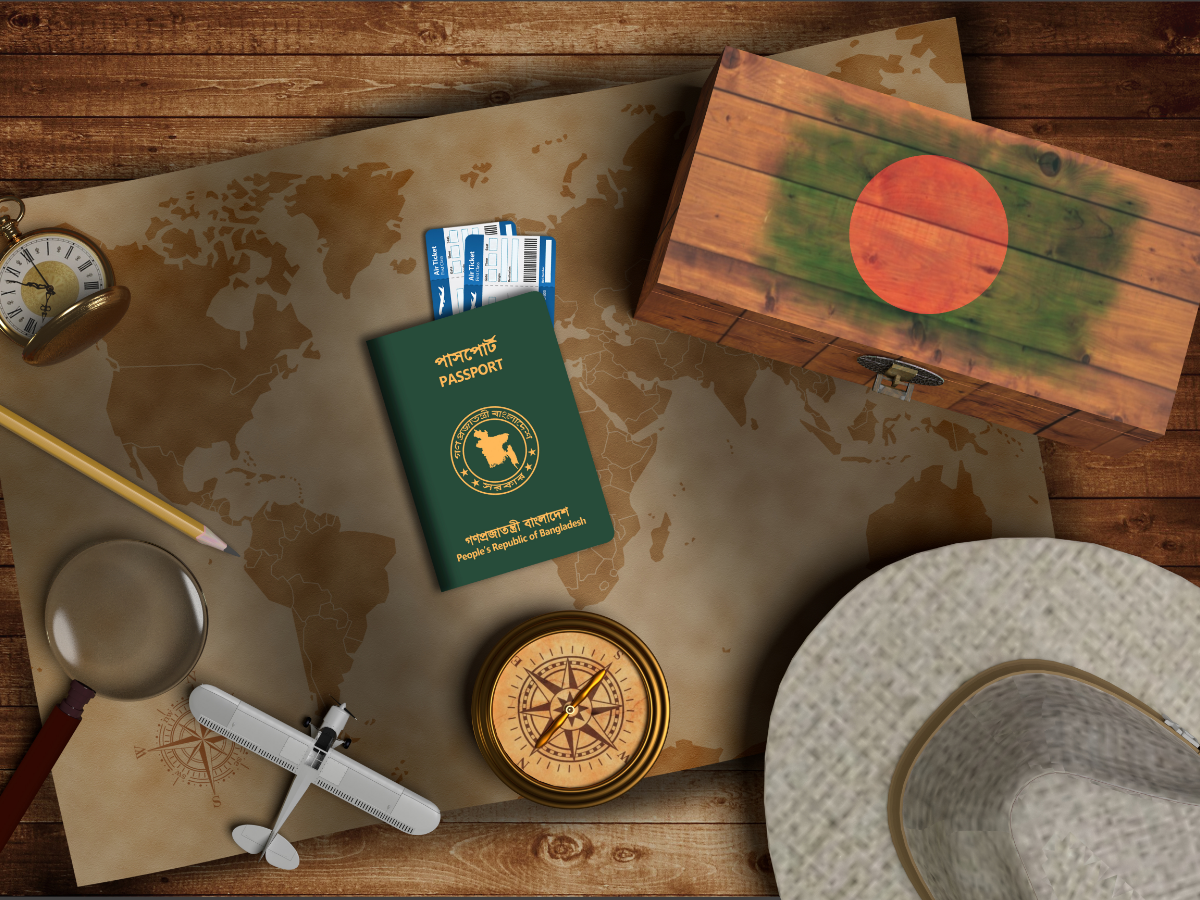 Elaborating more on the ban, the aviation authority stated that chartered helicopter flights as well as domestic passenger flights have also been included in the suspension. However, there will be some exceptions on grounds of humanitarian relief, medical evacuations, and cargo flights.

Further, because of the rise in COVID-19 cases since March, the government has been prompted to enforce a nine-day nationwide shutdown until Tuesday, which will further be followed by another seven-day lockdown from Wednesday to contain the spread of the virus.

Also, the authorities on April 3, imposed a ban on air passengers from Europe and 12 other countries, whereas passenger flight operations on domestic routes were suspended on April 5.

This travel ban has prompted several airlines to cancel their flights to Bangladesh.