Starting from March 25, numerous Chinese men and women residing close to Wuhan city, which is believed to be the hub of the Coronavirus outbreak, will be officially resuming their regular travel activities. According to the news reports, the Chinese authorities declared restrictions would be removed in Hubei province, except Wuhan.

Reportedly, China has claimed that it brought the COVID-19 infection under control with only a few imported cases and a few or no new domestic cases being reported in recent days.

On the other hand, the local residents and analysts, have questioned the claims made by the Chinese government after noting reported denials to test for the virus by a few hospitals, and have asserted that the numbers have been manipulated by the authorities.

The Hubei provincial government made an announcement on Tuesday about lifting restrictions on residents of the region except for Wuhan city. After Tuesday midnight, people will be permitted to travel within and outside the Hubei province. 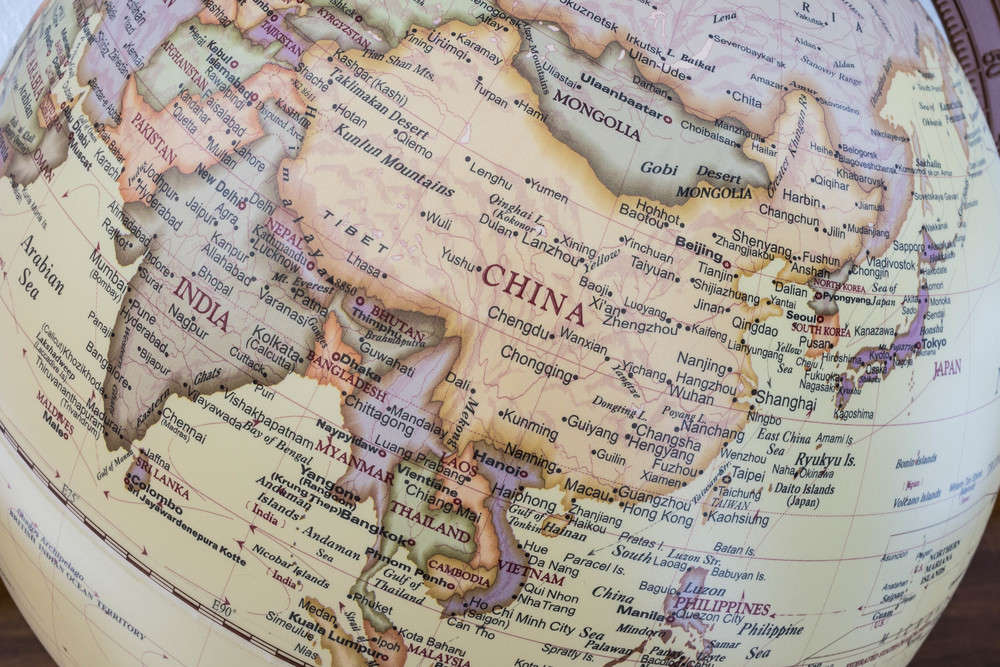 According to the news reports, control restrictions on outbound traffic in Wuhan, and the market which is believed to be the centre of origination of the virus, will lift on April 8.

Yet, the residents will require the “Green Code” for travel, which is a health classification appointed by a controversial monitoring system.

On Monday, a few Wuhan residents were permitted to leave their home compounds to visit shops and take a walk on the streets after several weeks. On January 23, Wuhan and other Chinese provinces were put under total lockdown, post the emergence of COVID-19. However, the Chinese government kept the information hidden from the world.

Meanwhile, several other nations across the world are grappling with the COVID-19 crisis by applying different measures in order to control this pandemic.