COVID-19 lockdown: How to get your essential movement pass?

To avoid the hassle for those stepping outside their homes for delivering essential services around the city in the wake of 21-day lockdown, Delhi police has introduced movement passes for smooth transition.

These passes will allow the movement and transportation of goods and items smoothly. The officials in the know-how stated that those associated with the essential services will just need to show their valid documents, and will not require such passes.

As per the latest news reports, anyone associated with essential services, which have been listed by the government, or has a personal emergency can apply for such a pass on the Delhi Police official website, stated the officials. These can be used by electricity distribution staff, police staff, food and medicine delivery staff, print and electronic media, healthcare staff, water department, fair price shops, among others. One can download these passes or collect them from the office of the district DCP.

How to get such a pass? 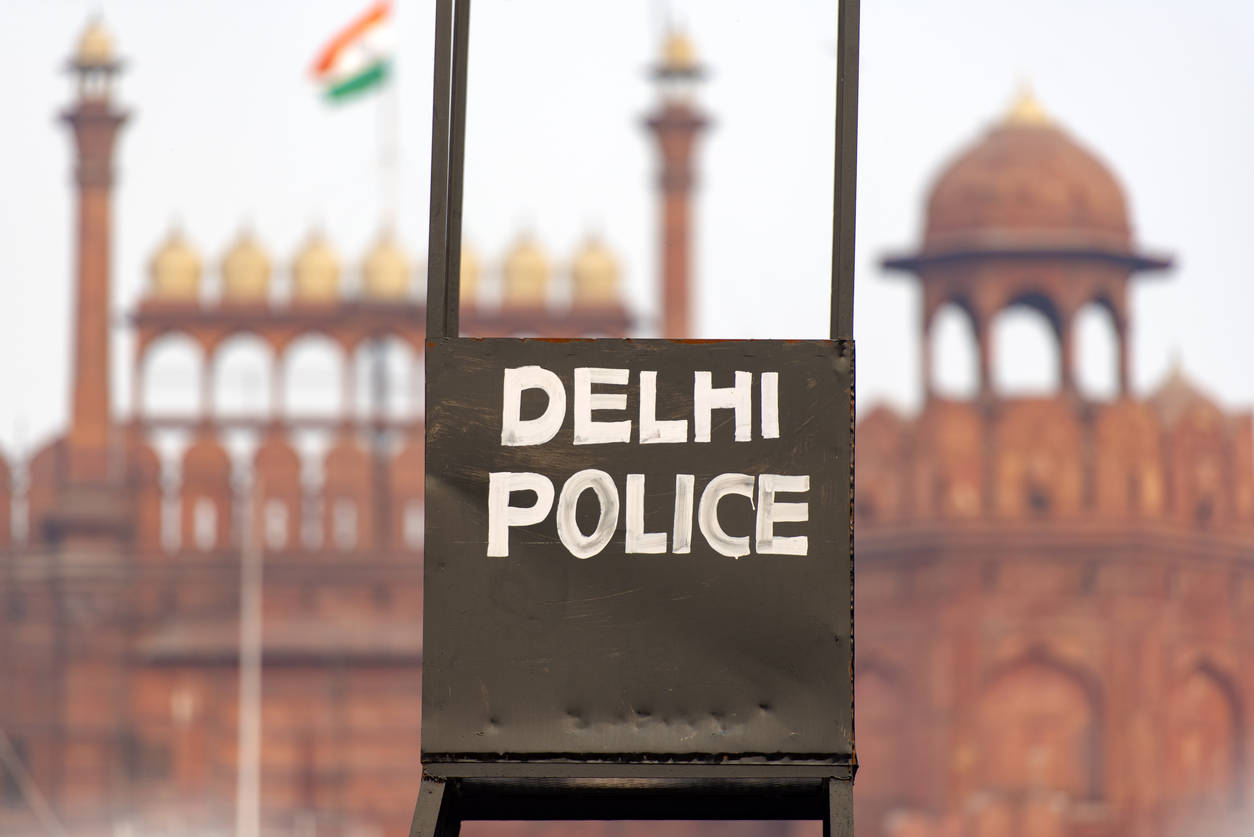 To get one such pass, the applicant is required to submit valid ID, a photograph, and a recommendation letter from their organisation. This pass will allow the person to move around the city and will need to produce it along with an ID to the police at checkpoints that have been set up in and around the city. Reportedly, on Saturday, the police said that they issued 2920 passes in 24 hours. The police has also introduced a 24×7 helpline — 011-23469526 — for queries regarding these passes or to answer any complaints/ grievances. Referring to this, a Delhi police spokesperson said, “We have now briefed our staff to check documents and allow people to move. People who need to meet their family members or want to go back home can also get the pass.”