Honeymoon during the time of Coronavirus lockdown! While it is more a fantasy or a dream to die for – to be stranded all alone on an exotic island during your honeymoon – a couple from South Africa, Raul and Olivia De Freitas, would surely disagree. On March 22, the couple set out for a supposedly six-day honeymoon in the island nation of the Maldives. The couple was assured of their safe return to their homeland by their travel agents in the times of COVID-19 but that has not been the case for them.

The Maldives, chain of over a thousand jewel-like islands in the Indian Ocean offers a perfect honeymoon destination to thousands of newly-wed couples and celebrities. It is loved for its pristine white beaches, crystal clear waters and, of course, luxurious resortsUtOn It was on March 25, Wednesday, that the couple came to know that their home nation had announced complete lockdown and that their country’s airports would be shut by Thursday midnight. This meant they would have to take a1.5 hours’ speedboat ride to the main island, then a five-hour flight to Qatar, and finally a nine-hour journey to Johannesburg, which would’ve been preceded by a three-hour layover at Qatar. This meant that there was no way the couple could’ve made it to South Africa before their home country airports would have shut. 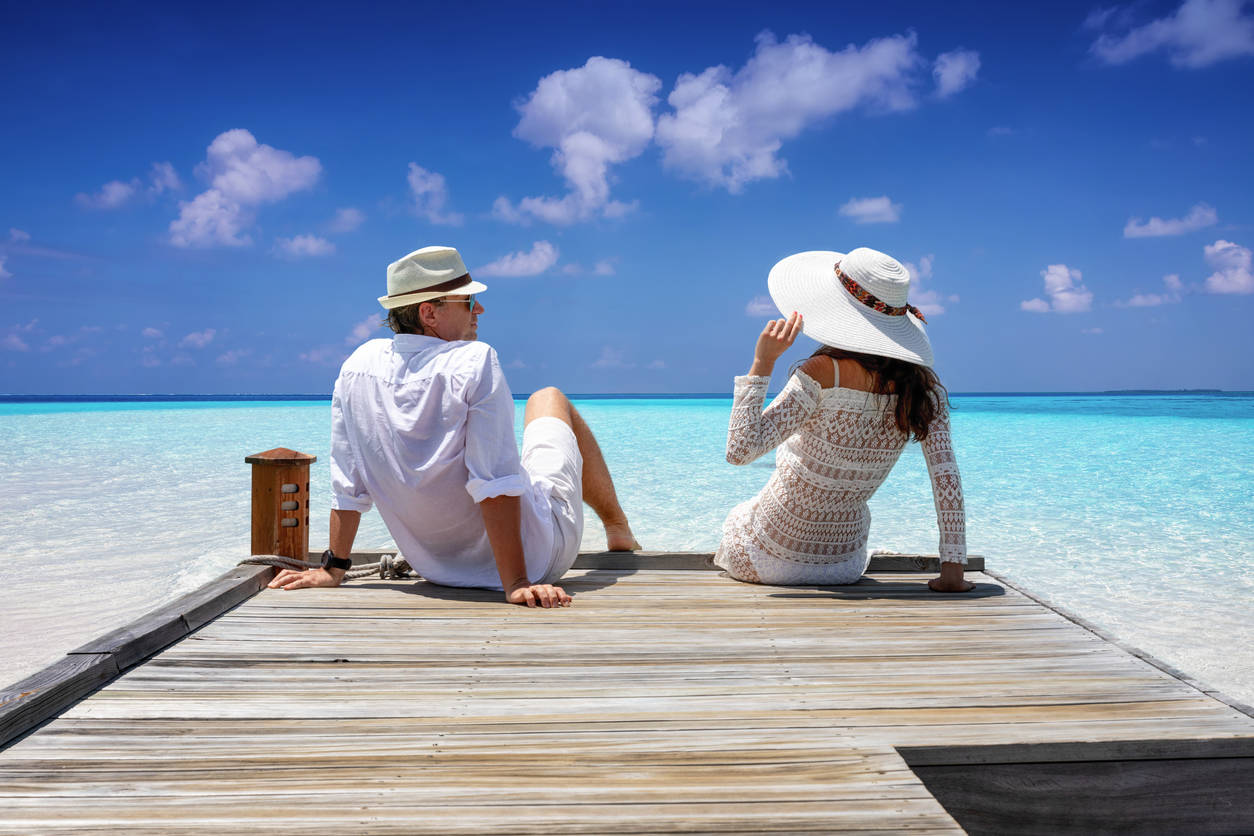 What appeared to be a perfect honeymoon, thus ended up being the biggest struggle of their lives. The De Freitas are now staying in the exotic Cinnamon Vilufushi Maldives resort. The resort pronounces luxury by its ambience and service, and luxury never comes for free. Though the hotel has kindly agreed to offer a generous discount to the Freitas, the whopping bills are eating up their savings now.

Emptied of their fellow vacationers, the De Freitas are the only not-so-happy and privileged guests of the Cinnamon Velifushi for over a week. The local Government guidelines make it mandatory for the hotel staff to undergo a two-week mandatory quarantine after their last guest leaves. The couple has all the attention of the resort staff. Their ‘room boy’ checks them five times a day. The dining crew prepares elaborate cuisine for them daily and the performers still put up a show for them every night at the beach to keep them entertained. This means that the entire staff are showering their hospitality to the two lone travellers.