As per the latest reports, the United Kingdom will likely announce the lockdown to be extended up to six months to contain the spread of COVID-19. The senior advisor to UK’s Prime Minister Boris Johnson has stated that the administration might extend the lockdown until late September to stop virus transmission and flatten the curve eventually. However, this move will be subjected to timely review as per the reports.

Referring to this, Dr. Jenny Harris, UK’s Deputy Chief Medical Officer, told the media that the situation and measures will be evaluated every three weeks for the upcoming six months to check if there is any slump in the rising cases. She also mentioned that containment measures might be needed beyond six months to prevent the relapse of the disease once the community spread is under control.

Currently, Brits have been asked to stay inside their homes to contain the spread of the virus. While many experts are of the view that the lockdown will remain in place till June, Cabinet Minister Michael Gove told the media that he can’t predict the exact time, but emphasized that everyone needs to be prepared for a significant period of lockdown. 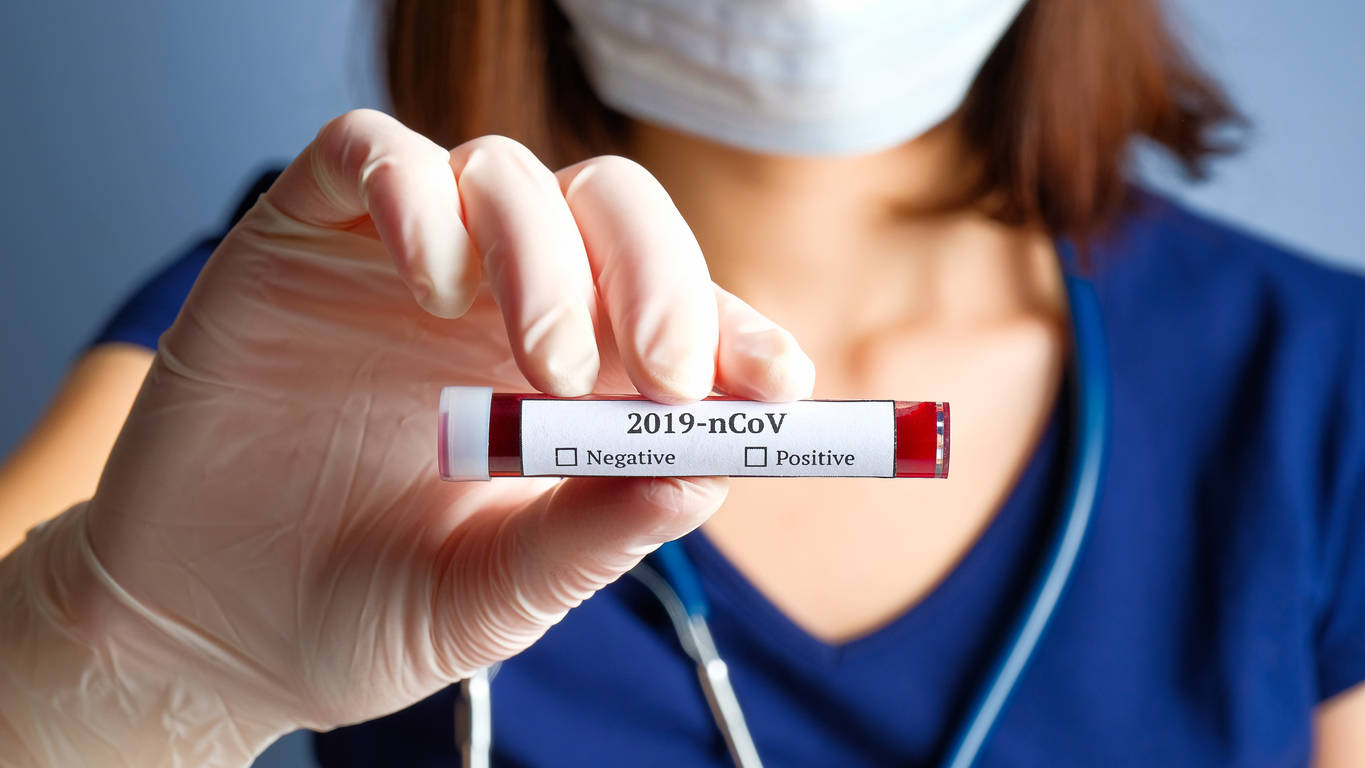 She further stated that at this point in time, there is a lot of uncertainty. As of now, she emphasized that three to six months is the ideal amount of time to detect if things are returning to normal, or if the measures taken, such as social and physical distancing, are effective. She said UK residents are doing their best to follow the measures, and leave their homes only when it is very essential. However, to see the results and to check if these measures have flattened the curve, a significant time period is needed, she stated.

Dr. Harris, along with Prime Minister Johnson, anticipates that the numbers will only get worse before they get better. Referring to this, the Prime Minister added, “But we are making the right preparations, and the more we all follow the rules, the fewer lives will be lost and the sooner life can return to normal.”