COVID-19 or the Coronavirus pandemic has taken the tourism industry with a storm, including India’s crown jewel, the Taj Mahal. The historic monument has been shut to the public to prevent public gathering and thus any chance of Coronavirus outbreak. It is for the first time that the monument has been shut after the devastating 1978 floods; it was previously closed during World War II in 1942 and the Indo-Pak war of 1971. 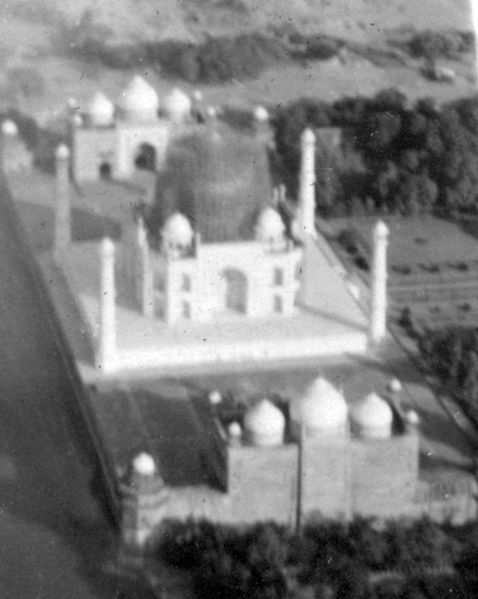 An archive, black and white photo of the Taj Mahal during World War II shows its top covered in scaffolding. Reportedly, the same was done to mislead Japanese bombers in case they planned to air attack the historic site. Back then, the government anticipated an attack on Taj Mahal by the Luftwaffe, the aerial warfare branch of the Wehrmacht during World War II. Thankfully, it was spared from the devastation in the World War. 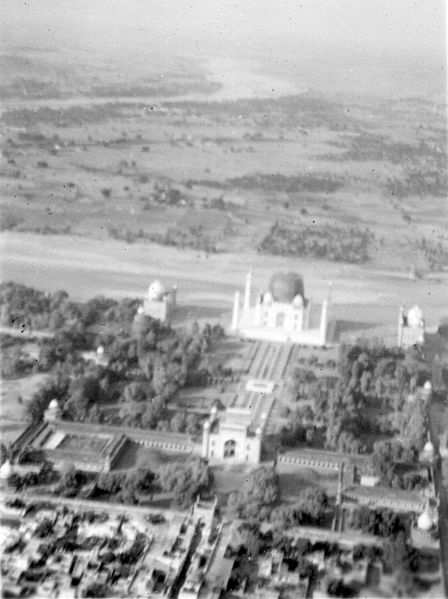 A major source of revenue for the state tourism industry, Taj Mahal also counts as one of the Seven Wonders of the World, and has thousands of visitors every day. Its closure to the public also drives home the gravity of COVID-19 pandemic as the government tries hard to let the pandemic spread further. The monument will stay closed to the public till March 31, 2020.