COVID-19: You can adopt an animal and donate to Uganda’s zoos, wildlife sanctuaries before they run out of funds

There are several saviours of stray cats and dogs in the world even in the Corona outbreak due the work-from-home situation, which allows several people to take care of the animals with more ease. On the other hand, zoos and wildlife sanctuaries in Uganda have been left cash-starved after they were closed to the tourists due to the Coronavirus pandemic.

Yes, you can do your bit and can donate for the sustenance and protection of the southern white rhino at the Ziwa Rhino & Wildlife Ranch in Uganda.

In a time when the sanctuary is grappling with a financial crisis and the danger of poaching, an Adopt-a-Rhino program will salvage the preservation centre from its drying-up liquidity.
Donating to the Rhino Fund Uganda will help feed and protect 30 endangered animal residents at the sanctuary, the only surviving ones in Uganda.

If you choose to pay an adoption (or maintenance) fee of $500, the sanctuary officials will send you a letter and timely updates about the rhino. The donations will also be used to pay salaries to the field and anti-poaching staff at the sanctuary.

In an interview to Reuters, James Musinguzi, Executive Director of Ziwa Rhino & Wildlife Ranch, said that since they are closed to the public, no money is coming to them. 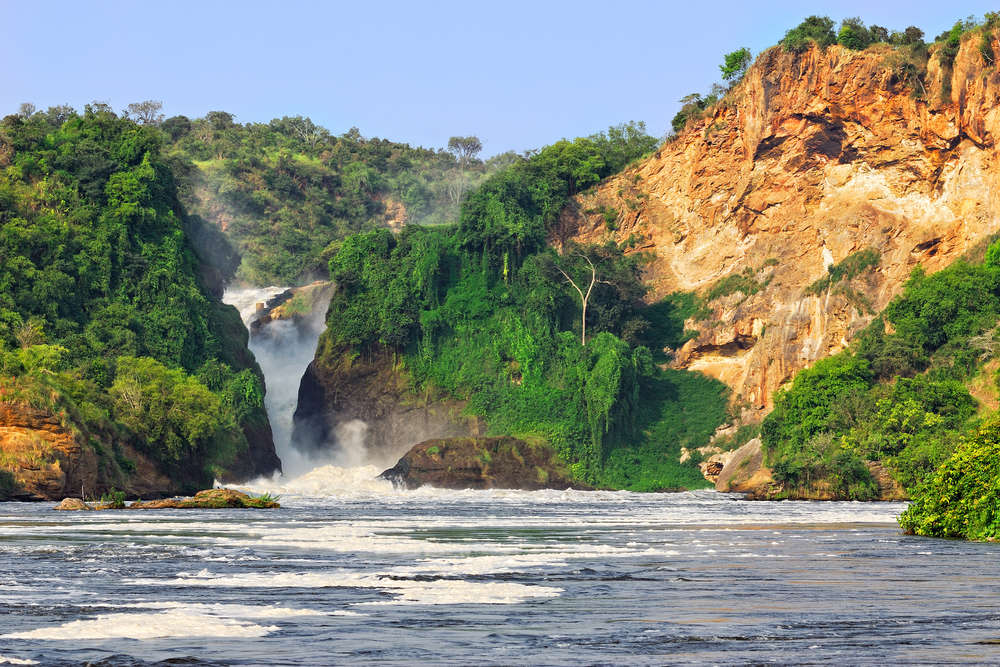 Zoos and conservation projects in the world are striving hard to gather resources for their survival. While, Kenyan conservationists are making programmes for survival, a Germany-based zoo is afraid that they may have to feed animals to each other if they fail to receive funding.

The publicly-owned Uganda Wildlife Education Centre (UWEC) covers an area of 74 ha of woods near Entebbe town. This colonial-era centre was dependant on tourists for funding. Reportedly, the centre can continue to survive for only two more months in the current scenario of lockdown. The centre takes care of 280 animals such as the rhinos, primates, reptiles and birds.

Meanwhile, the centre has embraced the concept of “virtual tours” via Facebook, with the hope of getting virtual visitors until the lockdown is over.

Wildlife lovers, on their part, can show their generosity and love for animals for either attending these virtual tours or directly donating to the centre. Time for some karma points?