Delhi borders sealed to contain COVID-19; curfew passes must to enter the capital

Amid concerns of growing positive cases of Coronavirus in the country and people not taking the lockdowns seriously, the Delhi Police on Monday announced that curfew passes will be mandatory from March 24 to enter the national capital.

On Sunday, Section 144 of the Criminal Procedure Code (CrPC) was imposed by the police in Delhi, which was in place till March 31 to restrict protests and gatherings from happening. But now in view of people violating the rules, the police has now imposed curfew.

Further, Delhi Commissioner SN Shrivastava ordered all border pickets in Delhi to be sealed with immediate effect. As per the reports, media personnel will require to show their ID cards to cross the borders. Also, all essential services will continue without any hassle.

As per the order, private organisations in Delhi that are engaged in essential services will need to procure curfew passes from their respective district police headquarters. The order also stated that the Additional Deputy Commissioner of Police will then issue passes after assessing their requirements. 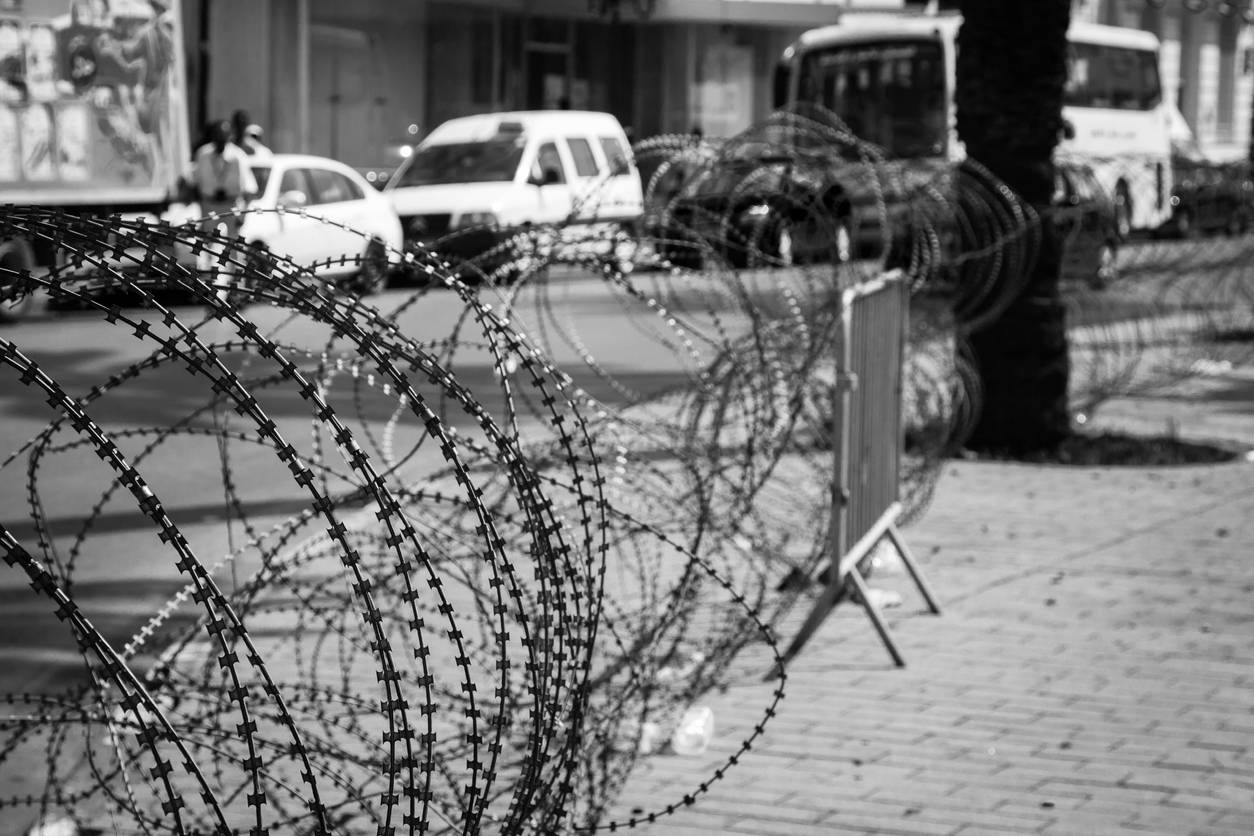 Private organisations that are located in the national capital’s neighbouring districts will also need curfew passes from their respective district police headquarters, i.e., Southwest, Southeast, Shahdara, East, Outer-North or Outer, for their employees who commute from Delhi.The number of COVID-19 cases in the capital soared to 29, owing to which stringent measures are being announced.

Government officials, engaged in essential services, will also be permitted to enter Delhi only after they display their identity cards. Strict legal actions will be taken against those violating the orders. Further, to ensure that the order is in place, police patrolling would be in place.

Strict checking will also take place at the city borders and internal pickets within the city to ensure there is no gathering happening and people restrict their movements.