Delhi: COVID negative report mandatory for those coming from these 5 states

Delhi has made COVID-19 negative test reports mandatory for those travelling from five states, i.e., Kerala, Maharashtra, Madhya Pradesh, Chhattisgarh, and Punjab. This move comes in the wake of rising Coronavirus cases across the country.

As per the notification released, this rule will come into effect from February 26. The said decision is also aimed at checking the rising number of COVID cases in the national capital.

As per the reports, officers in these states will be advised to verify COVID negative reports from tests that have been taken not prior to 72 hours before boarding the flight. 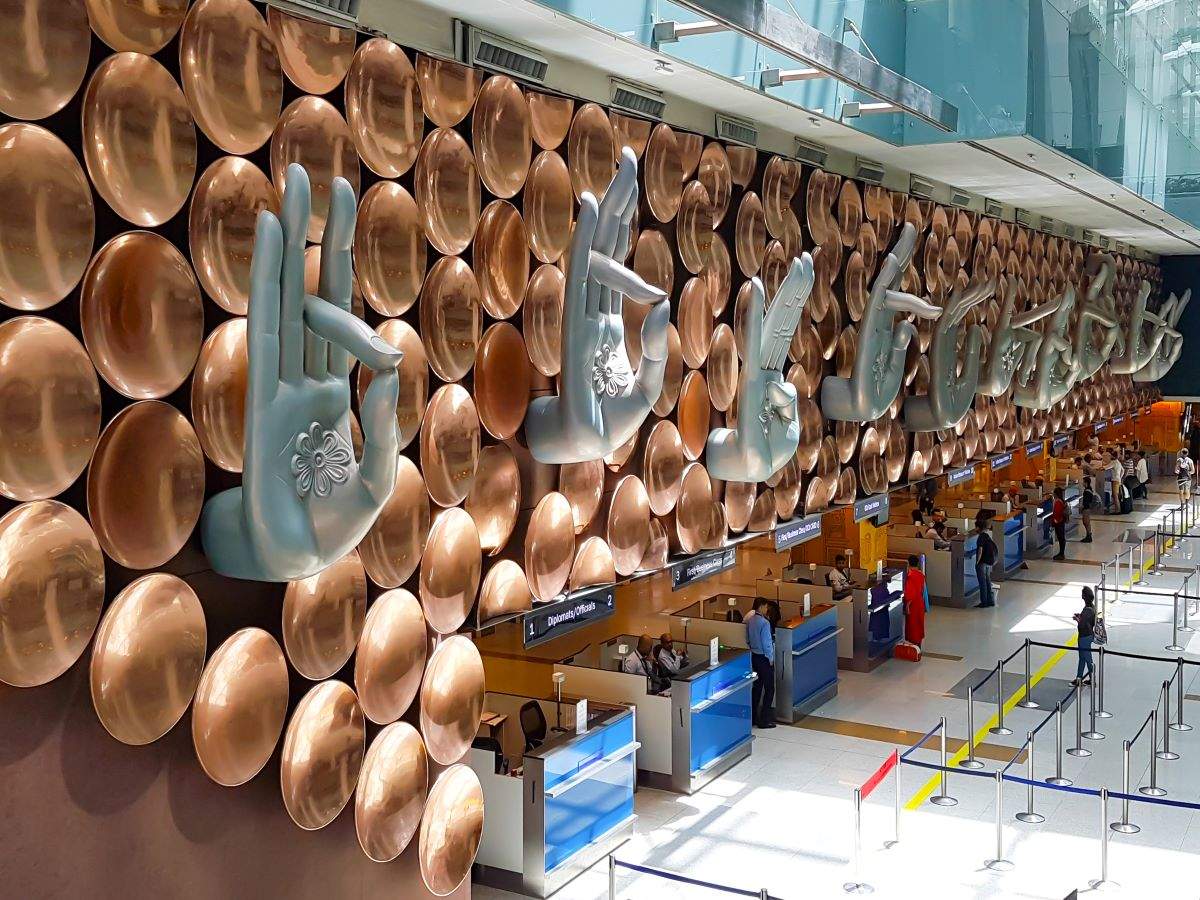 The said order will be applicable to those coming to Delhi by flight, bus, and train. However, those coming by car will be excluded.

Reportedly, due to the rise in Coronavirus cases, many states have made it mandatory to produce COVID-19 test results for those coming from Gujarat, Maharashtra, Kerala, Chhattisgarh, and Madhya Pradesh. Further, some states have even made RT-PCR tests mandatory for visitors, especially for those who are arriving via flights.

As per the Health Ministry, more than 74 per cent of COVID cases are from Kerala and Maharashtra. While Maharashtra has announced a state-wide ban on political, social, and religious gatherings, there have been reports of curbs in districts like Amravati and Pune.

Meanwhile, as per the authorities, Delhi recorded 145 fresh COVID-19 cases, while the positivity rate stood at 0.25 per cent.