Delhi Metro advises people to use metro only if it’s essential; random thermal screening in place

Delhi Metro authorities have issued an advisory, asking people to use the rapid transit network only if it is ‘unavoidable and essential’ amid the scare of Coronavirus spread.

As per a statement issued by the Delhi Metro Rail Corporation (DMRC), random thermal scanning of passengers will be conducted at all metro stations. And, in any case, if anyone has a fever or is observed to have any symptom of Coronavirus infection, he or she will be referred for medical tests and will be quarantined by the authorities.

The advisory also asked people to maintain at least a metre’s distance from each other while travelling in a metro or at a station, which means passengers will not be allowed to stand and alternate seats need to be left vacant.

Further, as per the statement, trains might not stop at stations where there is crowding i.e., stations that have less than the expected distance of 1 m between passengers, which might be altered depending upon the exigencies of the situation. 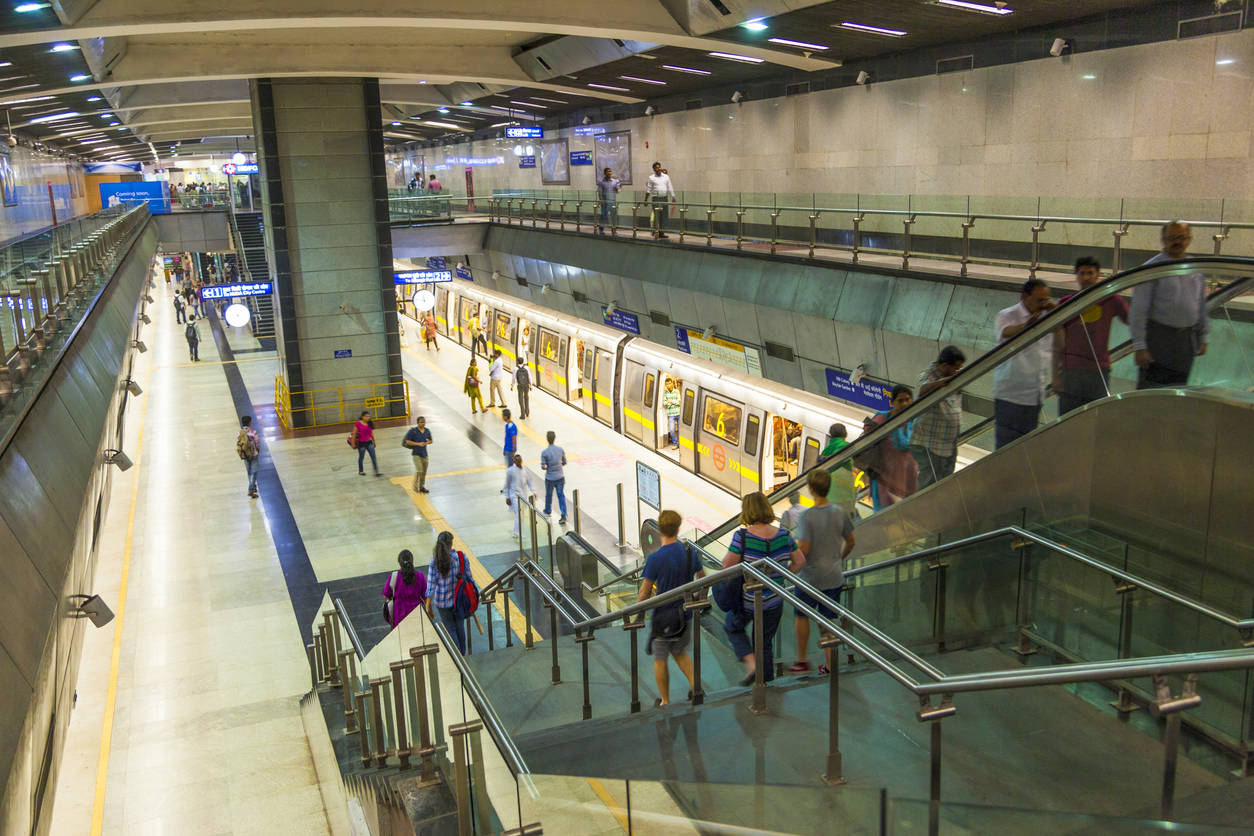 Passengers are also requested to follow the advisory issued by the Ministry of Health and Family Welfare while in the metro premises or during the course of the journey.

Earlier, as per the reports, the DMRC said that in the wake of the Coronavirus outbreak, it would intensify the frequency of cleaning on its premises. The DMRC also issued do’s and don’ts in both English and Hindi language at the metro stations to spread awareness regarding the virus.

However, as per the latest news reports, people would now be randomly screened and might be quarantined if required. As of now, it has requested people to strictly avoid the metro or any public transport if they are suffering from symptoms similar to that of COVID-19.