Delhi government has issued a formal order, allowing hosting of Ram Leela and setting up Durga Puja pandals in the national capital. However, as per the orders, no rallies, food stalls, exhibitions or processions will be allowed inside or outside any pandal or venue until October 31.

As per the government’s order, permission to host any event will be granted by the Deputy Commissioner of Police (DCP) or by the District Magistrate only after full inspection of the area is carried out. Further, in closed spaces, events can be hosted with only 50 per cent capacity, i.e., the number should not exceed 200 people. Also, in case of the outdoor events, the number of people allowed will be strictly based on the social distancing norms.

Organisers will have to ensure that no one is allowed entry without masks, and separate gates for entry and exit are in place. 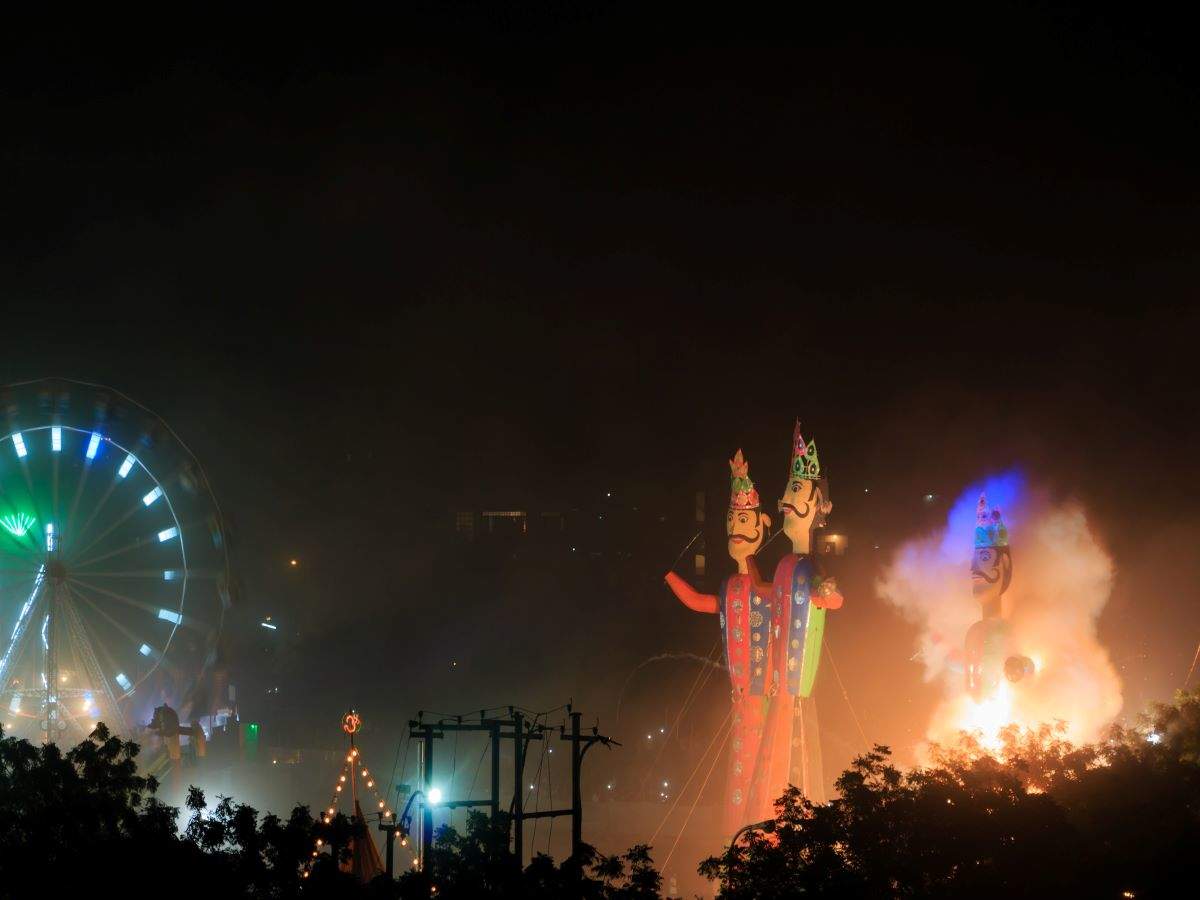 As per the orders, every event organiser will have to make a video recording of their event, on the similar lines of a sample video that the district magistrates will be sharing with them. The event organisers will then send the recordings of the event to the administration, after which a certificate will be issued stating that Standard Operating Procedure (SOPs) of the Delhi Government and Government of India and the have not been violated.

The DCPs and district magistrates will be signing the certificate to be given to the event being allowed in every district and send it to the Chief Secretary and state the status of the guidelines.