Dubai: Bars and pubs to remain closed this month as COVID cases spike

Bars and pubs in Dubai will remain closed for the entire February month. Dubai has announced this and stated it would be limiting other activities as well, as there have been reports of a spike in Coronavirus cases after the New Year’s Eve celebrations.

It has also ordered cafes and restaurants to close by 1 AM, and instructed to limit crowds in hotels, cinemas, malls, and other such spots. The said decision comes just after Dubai assured last week that all is well there and that the current situation is under control.

As per the reports, Coronavirus testing hospitals and facilities have been under pressure for the past 17 straight days of record, with daily Coronavirus figures being reported across the United Arab Emirates. The announcement from the Government’s Dubai Media Office blamed “a marked increase in the number of violations of precautionary measures” for the decision made by the city-state’s hereditary rulers.

Also, as per the statement issued by the media office, it stated that the recent measures seek to further enhance efforts to combat COVID-19, and protect health and safety of all citizens, visitors, and residents. 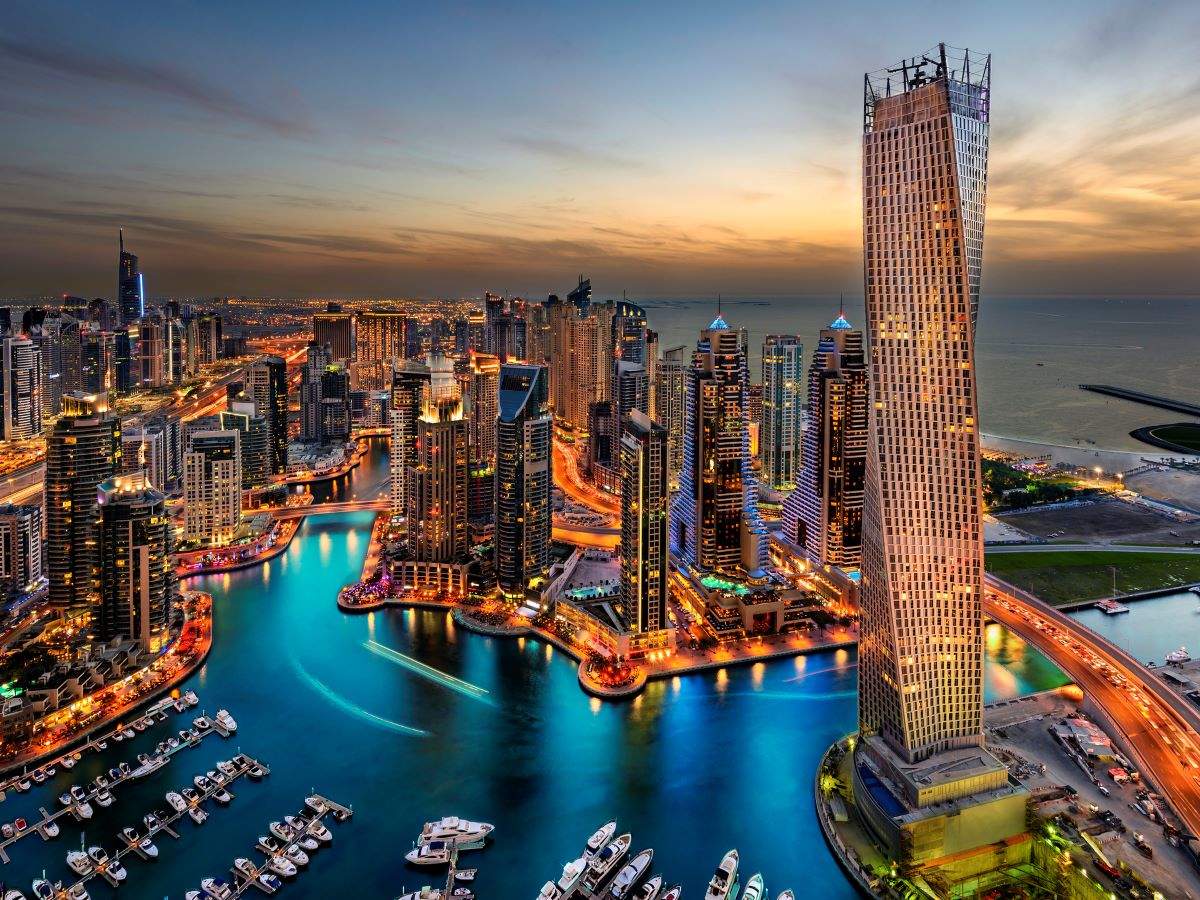 It is very likely that this latest measure will affect Dubai’s vital tourism sector as several countries have taken a hard line on travel to the Emirate.

Dubai has been receiving flak from other countries that have blamed it for imported Coronavirus cases, including variants that are feared to be faster spreading. As of now, it has announced that Coronavirus testing will be required for all those who are flying into its airport.

Reportedly, the United Kingdom, which is a major tourism source for the UAE, has already stopped flights to the country over concerns about Coronavirus variants there.