If all goes as planned, Kerala will witness the state’s first water taxi operational in Alappuzha by October. Reportedly, the State Water Transport Department (SWTD) is all set to launch these taxis, which will be introduced in a phased manner across Kerala.

As per the reports, initially, only four boats will be deployed that will ferry passengers across the district. Referring to this, the SWTD had stated that it has conducted a feasibility study for this purpose, and that the four boats ordered by the government will be powered by diesel engines.

SWTD Director Shaji V Nair said that these boats will just be taxis on roads, and will be available for all. To avail its services, one can give a call on a specific phone number, after which a boat will pick and drop them at their destination. He also added that fares will be on a per-hour basis, and will be affordable. 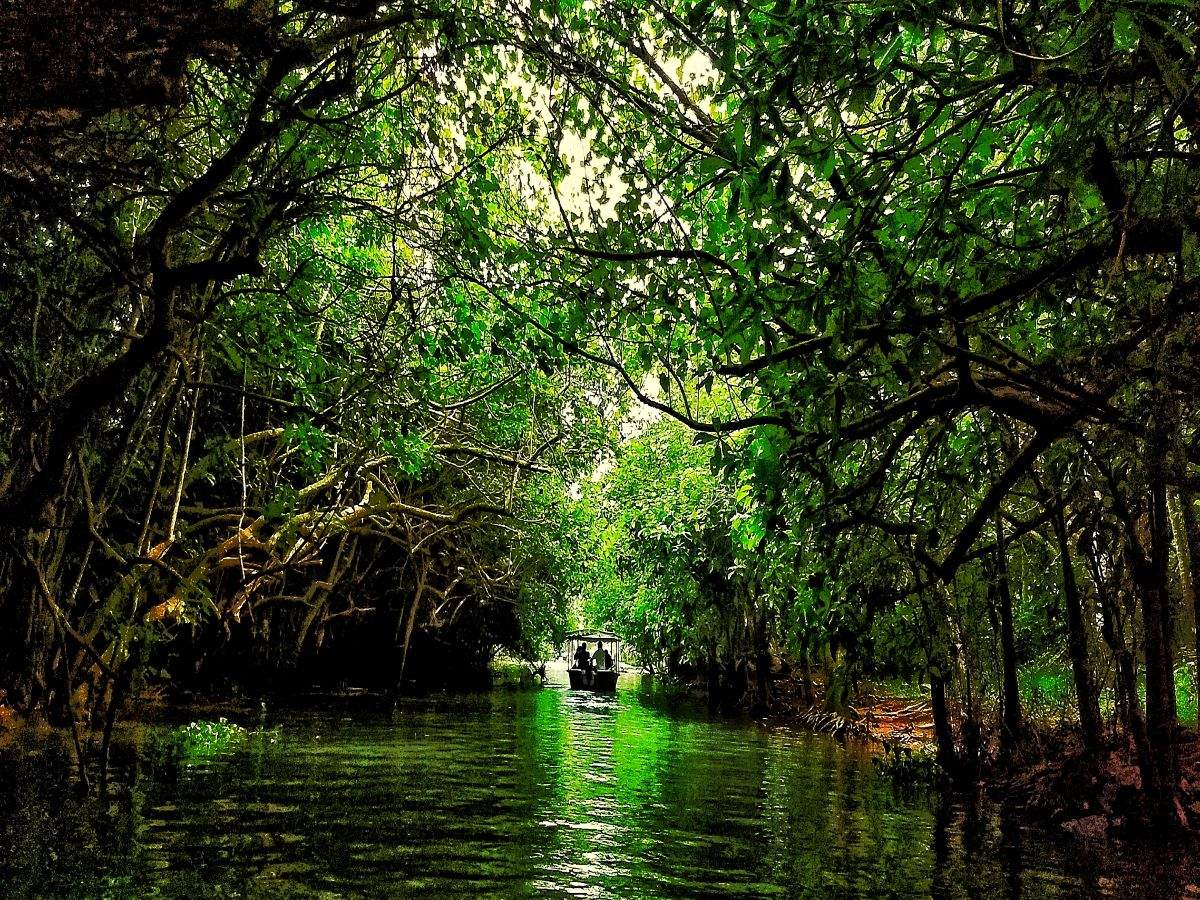 These water taxis will not be operating on fixed routes, but will be tied to a boat station, which can be hailed from anywhere. As per the reports, the first of the four boats will set sail by the first week of October in the scenic backwaters of Alappuzha, which is also a sought-after region on the state’s tourist map. However, the location of the other three boats has not been revealed yet.

Revealing more about the water taxis, the SWTD Director said that these are Catamaran diesel-powered boats, and will have seating capacity for 10 people. These boats will further ferry at a speed of 15 nautical miles per hour, thereby helping commuters to reach their destinations quicker than usual, he added.

Officials in the know-how added that they are planning to conduct an official inauguration on September 28, after which the boat trips will start next month.