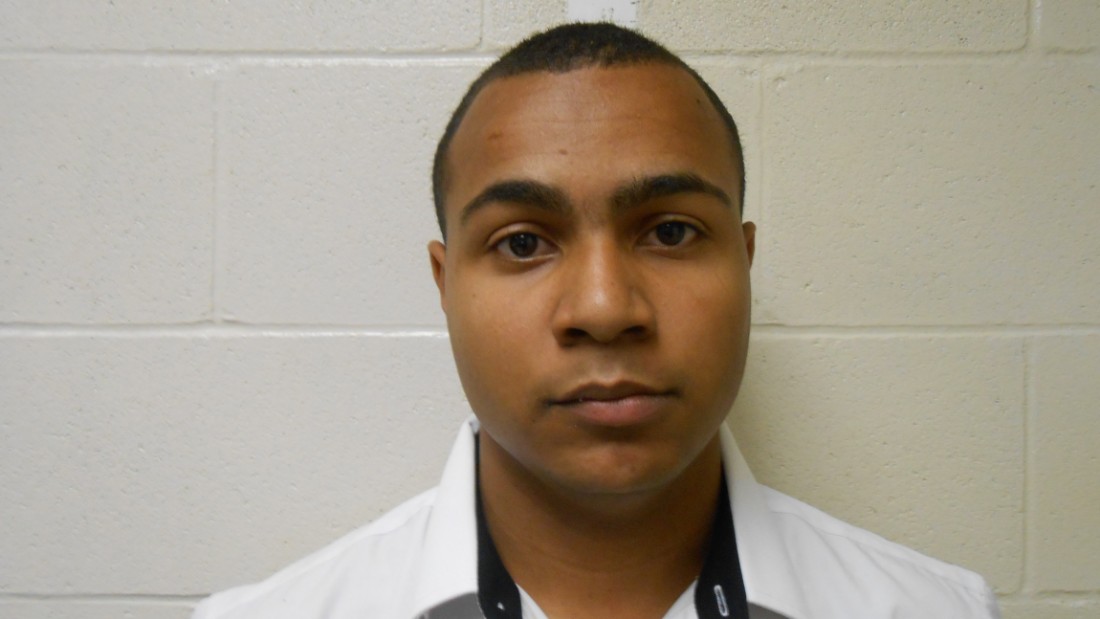 On September 9, while working aboard Delta flight 4770 traveling from Minneapolis, Minnesota, to Dickinson, North Dakota, flight attendant Justin Cox-Sever said he found “a suspicious bag on board that was ‘beeping,'” according to the affidavit.

Cox-Sever notified the flight deck. An announcement was made asking passengers if they recognized the bag, but no one did. Cox-Sever then told the flight deck he could hear “beeping” inside the bag. “At that time, the captain declared a Level 3 emergency, notified air traffic control, and prepared for an emergency landing,” said the affidavit.

All commercial traffic in the Dickinson Roosevelt Regional Airport was shut down. But when police and the bomb squad investigated the contents of the bag, they found only rolled up towels.

On July 7, 2015, Cox-Sever had been on American Airlines Flight 2928 traveling from Charlottesville, Virginia, to Chicago. “During that flight, Cox-Sever discovered a written threat on the wall of the lavatory stating a bomb was on the plane,” said the affidavit. “The flight was diverted back to Charlottesville and no explosives were found on the plane. Cox-Sever had pictures of this incident on his cell phone and stated he received positive feedback from his employer for his handling of the incident.”

The FBI agent heading the investigation, Daniel Genck, said Cox-Sever confessed to planting the bag inside the Delta plane and also to fabricating the note on the American Airlines flight.

Genck said Cox-Sever initially told authorities “he was extorted by a friend who told him that he needed to ‘bring down’ the plane or else they would harm him and his family,” but later said he had “willingly” created the threats.

“We have fully supported the investigation into this matter and the individual is no longer employed at SkyWest,” SkyWest spokeswoman Marissa Snow told CNN via email. “The safety and security of our customers and people are our top priority.”

Cox-Sever, 21, faces two federal counts: interfering with the operation of a commercial aircraft and communicating false information which endangered the safety of the aircraft, according to a complaint filed with the U.S. District Court in Bismarck. He was initially booked at the Southwest Multi-County Correctional Center, but Capt. Terrence Willis said he was transferred to federal custody.

CNN calls to the Dakota’s Federal Public Defender’s office were not immediately returned.