France bans use of wild animals in marine parks, zoos and circuses

France has taken a major step towards rooting out animal cruelty by putting a ban on use of wild animals in circuses, keeping dolphins and killer whales in bondage in marine parks, and raising mink on fur farm.

As per the reports, the French minister of Ecological Transition, Barbara Pompili, told the press that lions, elephants, bears and other wild animals will not be used in travelling circuses in the coming times. Furthermore, the three marine parks in France won’t be able to breed dolphins and killer whales henceforth.

Pompili also said that the time has come to start a new era in humankind’s relationship with wild animals by giving them priority. She further said that this initiative would also end mink farming, which involved raising animals for fur. 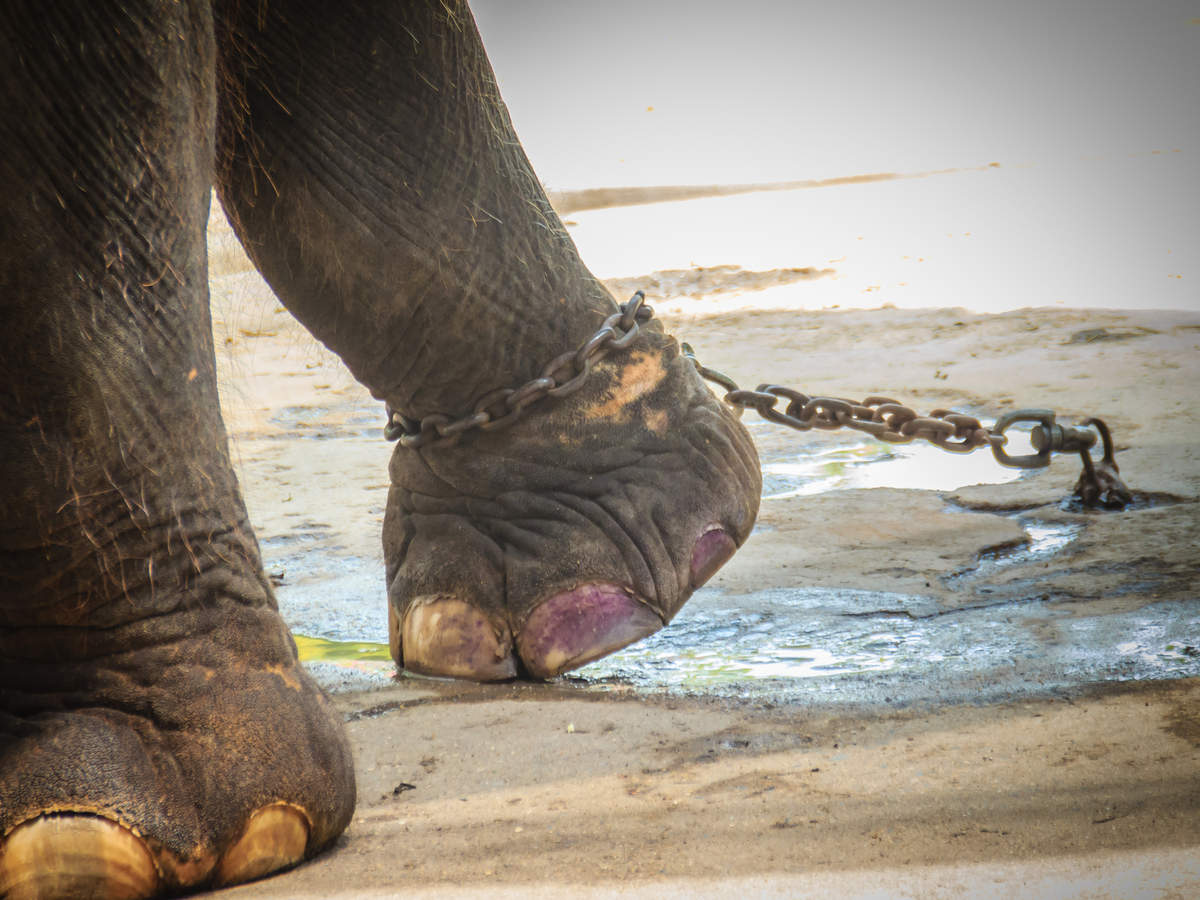 Reportedly, the ban is not applicable to wild animals in zoos and other permanent shows. However, the promised solutions on ban in travelling circuses will be done for each animal on a case-by-case basis.

News has it that the French government has allocated 8 million Euros’ (USD 9.2 million) package to offer alternative jobs to people working in circuses and marine parks. Since the change is going to be a gradual process, it will take several years to be well-implemented.