Varanasi’s Ganga aarti, which has been a major crowd puller all these years, will now be a quiet affair in the wake of Coronavirus outbreak. The Varanasi District Administration is taking precautionary measures against the virus spread, and has banned gatherings on the ghats during the ritual. It is to be noted that the rituals at Ganga will be conducted by one priest, without any public participation.

Varanasi District Magistrate Kaushal Raj Sharma added that although the traditional aarti will not be stopped, it will be performed in a ‘curtailed form’. As of now, public participation has been banned, and only aarti organisers will participate in the ritual, he said.

Also, Haridwar District Magistrate C Ravishankar issued an order that prohibits the entry of public to the Ganga aarti site at Har-ki-Pauri till March 31. As per the said orders, the aarti will, however, continue to be held and will be live-streamed for devotees. 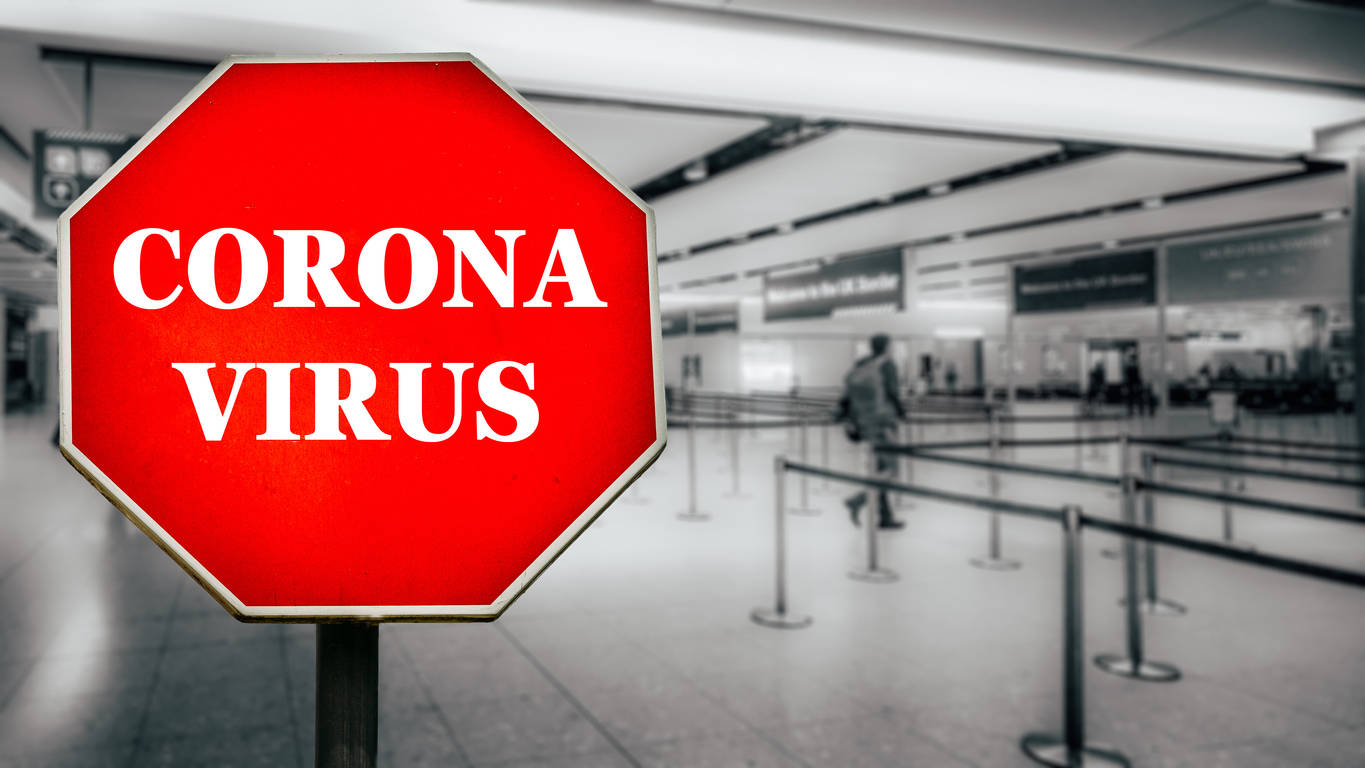 Reports also state that those from the Ganga Sabha, a religious organisation, who also participated in the meeting with the district administration, were not in favour of restricting the pilgrims; instead, they proposed to sanitise the ghats every day, and also distribute 1000 masks to visitors attending the aarti. However, the said idea was turned down by the authorities, stating that it was ‘practically not feasible’. And thereby, a ban on gatherings has been put into place.

Referring to this, Ganga Sabha General Secretary told the media that the aarti at the Har-ki-Pauri has been part of ancient tradition, and cannot be stopped because of a virus threat, and nor the Ganga Sabha can advise people not to attend the aarti. He also added that if the administration does not want pilgrims to gather in large numbers, it should ban their entry into the city.