Gangotri Temple in Uttarakhand to stay closed till August 15

One of the Char Dham shrines of Uttarakhand, the Gangotri Temple, will stay shut to the public till August 15 due to the prevailing pandemic.

According to the news reports, Gangotri Temple administration has decided to block entry for devotees at 2 km from the main shrine. In addition, the adjoining areas around the temple will also be kept sealed till the Independence Day. The same was told by Suresh Semwal, President of Gangotri Temple Samiti, to the press.

Gangotri Temple is dedicated to the worship of Ganga river in her embodied form. It is the main shrine where the holy river is worshipped in a form. It is counted as one of the four sacred shrines along with the Yamunotri Temple, Badrinath Temple and Kedarnath Temple. 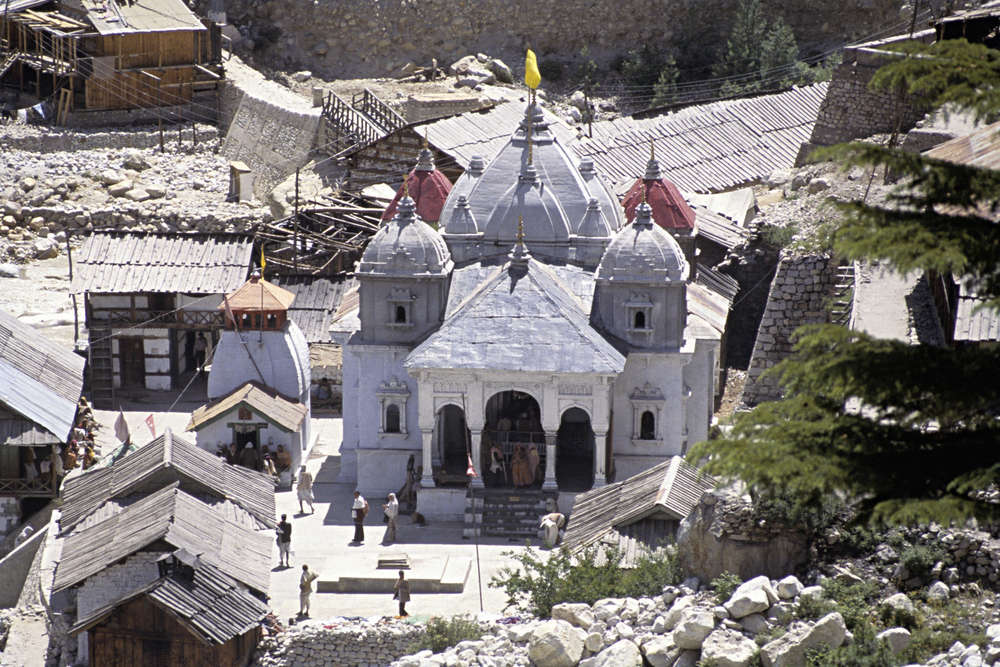 Meanwhile, it has been raining heavily in Uttarakhand, due to which roads in Kumaon and Garhwal regions of the state have been closed by the Uttarakhand government to avoid mishaps and road accidents.

Reportedly, the Badrinath road near Lambagad Pipalkoti Tangdi, Yamunotri road near Paligad, Pagal Nala in Chamoli and Munsiyari road in Pithoragarh have also been closed.

Due to incessant rains in Uttarakhand’s 10 districts, a red alert has been issued by the weather department to warn against heavy rain and lightning.