Vishwajit Rane, Minister of Health, Goa, has announced that no tourists reaching Goa by air will be permitted to enter the state without a valid health certificate after the Indian government reopens airports after easing the restrictions or lifting the lockdown imposed to control COVID-19.

According to the news reports, the minister made the announcement on April 14, and also said that Chief Minister of Goa, Pramod Sawant, has been requested by him to put forth the case with the Union Civil Aviation ministry to ban entry of air travellers without a health certificate. Rane said that the Civil Aviation Ministry can update the airlines in India about this rule.

He said that even after all patients infected with COVID-19 in Goa are healed, the state authorities will not relax their restrictions. Goa has plans to improve its testing amenities in districts as an additional preventive measure. About 10 fast-track testing booths will come up at state borders and industrial estates. In addition, wearing masks in public places will be made mandatory in view of the norms given in the Epidemic Act. 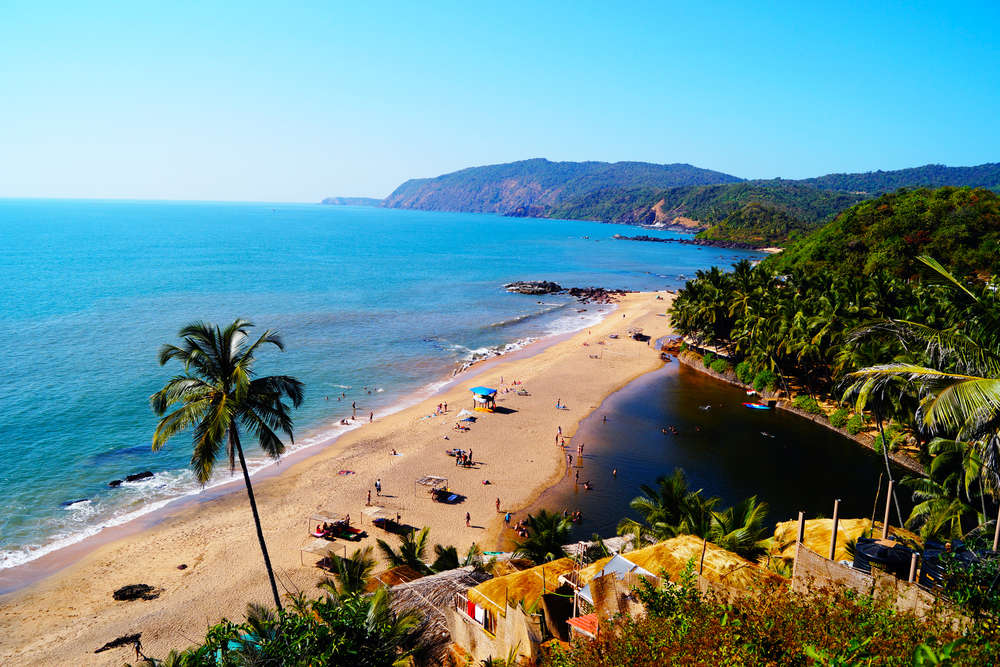 Meanwhile, with no new case of COVID-19 being reported in Goa, the state is expected to become a green zone by April 17, as announced by the state CM. South Goa is already in the safe zone, and the few reported positive cases are also on the road to recovery. Reportedly, if all goes well, the government offices may reopen by April 20. However, the state will lift the lockdown only after May 3.