Gurugram city’s first dedicated cycling track, a 9.8 km corridor between Huda City Centre to Subhash Chowk, has been inaugurated and opened to visitors. The cycle track has been jointly developed by the Gurugram Metropolitan Development Authority (GMDA) and Municipal Corporation of Gurugram (MCG).

After inauguration, the track opened to the public with a cyclothon, in which more than 1500 participated. Referring to this, Chief Executive Officer (CEO) of GMDA VS Kundu said that the first cyclothon of this year was organised on the occasion of World Car Free Day on September 22 along the Golf Course Road. At that time, the idea of building a special cycle track came up, after which this cycle track has been set up and is dedicated to the common man. He also urged people to continue using it so that there is no encroachment on the track and cyclists can keep availing the facility. 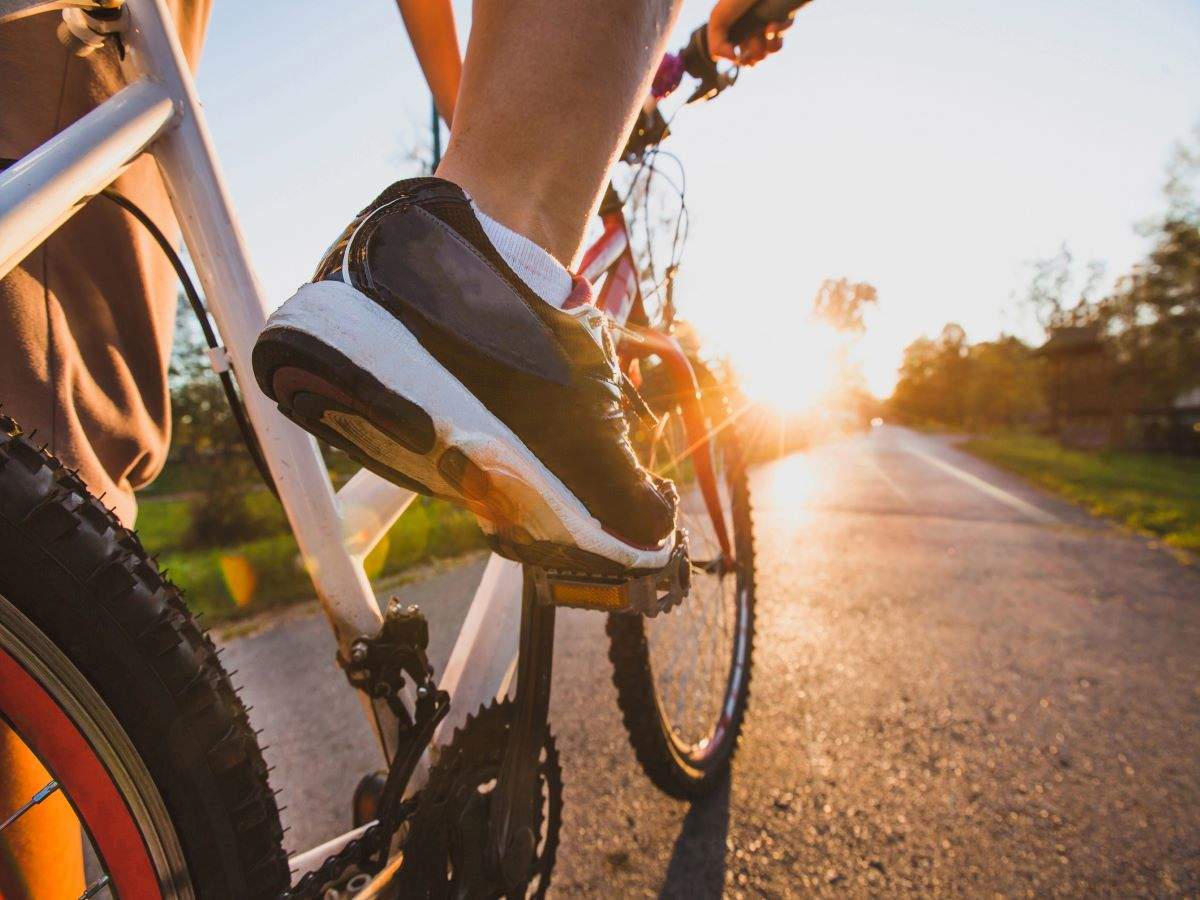 This is, however, not the first time that the city has got a cycle track. In the past as well, many such tracks have been developed, which eventually turned into parking space for vehicles and street vendors. A reason why many cyclists are not even aware of their existence of reserved cycling tracks. Also, during peak traffic hours, these cycle tracks are jammed with bigger vehicles and two-wheelers, thereby leaving less room for the cyclists.

The GMDA, which is in charge of the track, is aware of this issue. The GMDA Chief has, therefore, instructed officials of the development authority to cycle to work all October, stating that it was necessary for administrators to understand the problems faced by the cyclists, which is possible only via first-hand knowledge.