Uttarakhand government has decided to build a theme park based on the 52
shaktipeeth of India. According to a report published by a popular website, the state government has selected a 10 ha plot in Haridwar’s Kankhal area to accomplish this purpose.

News has it that the concept of constructing a religious theme park having the replicas of 52
shakti temples of India is meant to promote tourism in the holy city and also spread knowledge about these
devi shrines among those who have not had the chance to visit all of them.

Reportedly, a plot of land in a village near Shri Daksheshwar Mahadev temple in Kankhal has been chosen for the theme park. The process of getting sanctioned for land clearance and obtaining no-objection certificate has started for the same. 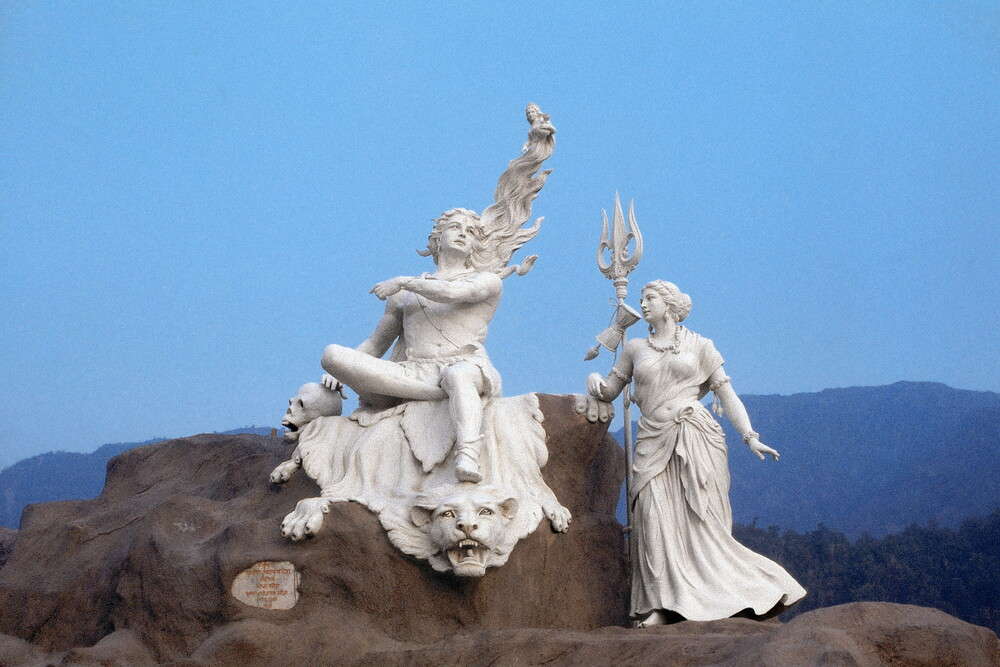 By making this one-of-its-kind theme park, the state government wants to develop tourist sites in each of the 13 districts of Uttarakhand.

According to the old scriptures,
shaktipeeth temples have been built at those sites where the body parts of Sati, the wife of Lord Shiva, had fallen when Lord Vishnu cut her charred body with his discus. It is also said that these temple sites have been sanctified by the powerful penance of the ancient saints and seers.

Haridwar has been in the news since the past few months either for the sparkling clean Ganga river water during the India-wide lockdowns or for the lightning that struck the famous
Har-ki-Paudi
ghat in the town.