Hawaii to reopen for tourism from September 1

Hawaii has decided to delay reopening for tourism for another one month; it will now open on September 1, and not August 1, as reported earlier. This move comes in the wake of rising Coronavirus cases in the Aloha State.

Hawaii Governor David Ige announced this in a press conference, and stated that all travellers who enter the state, even those who have tested negative for Coronavirus, will be undergoing a mandatory 14-day quarantine through Sept. 1.

As per the previous plan, it was to allow tourists, who have tested negative for COVID-19 within 72 hours of entering Hawaii, to bypass the mandatory 14-day quarantine starting from August. However, in view of the Coronavirus cases rising in numbers, officials opined that it was impossible to reopen now. 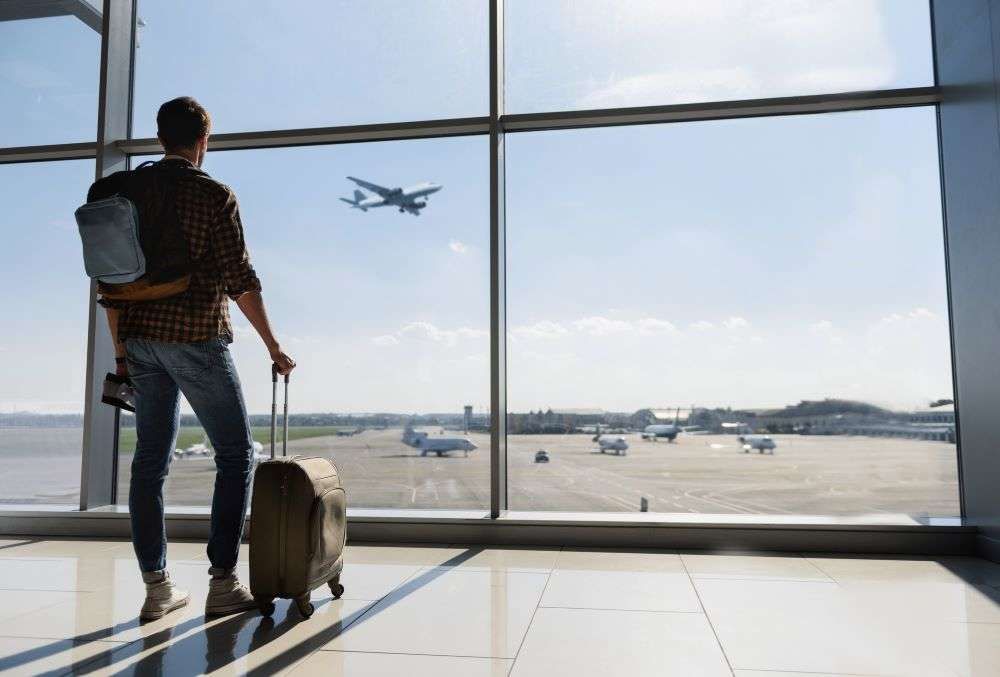 Regarding this, the Governor mentioned that this was an extremely difficult decision to make. He acknowledged that he is aware that this delay will further hurt the state’s economy, but they are bound to make decisions keeping in mind the best available science and by prioritizing the health and safety of Hawaii residents. He also reiterated that the virus outbreaks on the mainland are out of control and it is not likely that the situation will change dramatically by August 1.

It is believed that actual numbers are much higher because of unreported cases, testing shortages, which is also another reason for postponing the reopening date for tourism.

Hawaii introduced this 14-day quarantine rule in March, which was strictly implemented with jail time for offenders and expensive fines.