The Himachal Pradesh government has taken stringent steps to check entry of tourists by asking for address proof, place of arrival and destination.

According to the reports, after the government of Himachal Pradesh relaxed its inter-state movement laws, about 1.10 lakh people have arrived into the state. In addition, about a lakh more are waiting to enter the state after registering themselves on the state e-portal.

News has it that the surge in COVID-19 cases in the state after relaxation of norms has forced the state government to reconsider their decision. The documents uploaded on the portal will be examined by the Deputy Commissioners and, in case of forgery, the person will be taken into penalised. 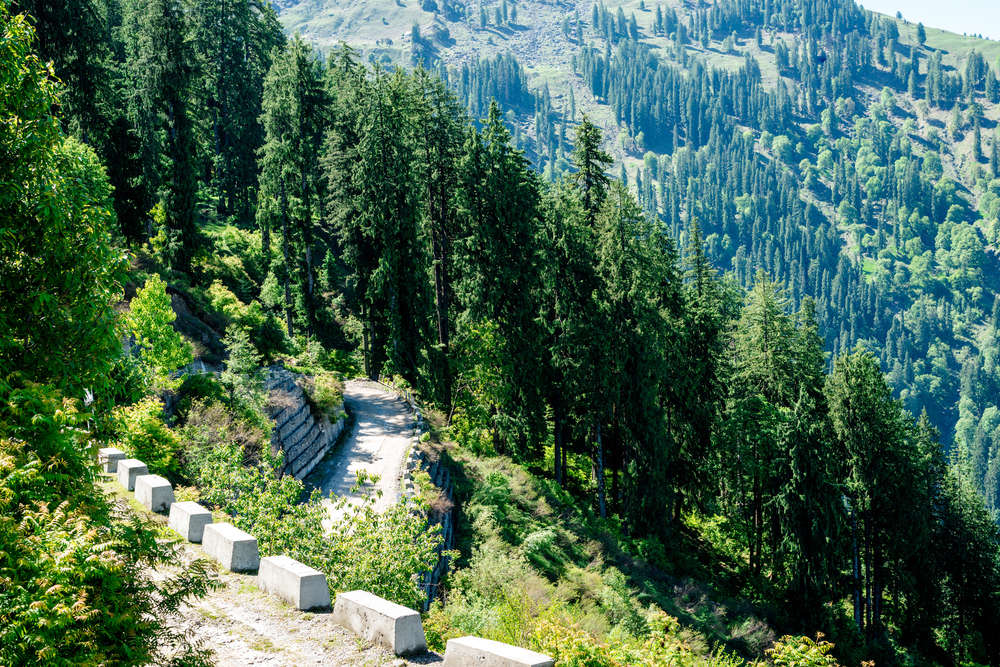 RD Dhiman, Additional Chief Secretary, told the press that the reason behind such border checks are the false reasons given by people and wrong COVID-19 medical reports submitted by them. Reportedly, people made on-the-spot registration at the Himachal Pradesh border or provided wrong information simply to enter the state.

News also has it that people have entered the state discreetly through forests, via link roads or by giving fake documents. Therefore, every person coming to the state for any reason will have to share their address proof in Himachal or the hotel’s address.

Meanwhile, the Himachal Pradesh government has relaxed quarantine norms for taxi drivers if they return within 24 hours. Any person, who has an RT-PCR negative report for Coronavirus, not more than 72 hours, can also visit the state without quarantine, even if coming from a hotspot city.