The Union Home Ministry has announced the lifting of curbs on the entry of Overseas Citizens of India (OCI) card holders in India, which will, however, be subjected to certain conditions. Reports state that the relaxation will be allowed to only certain categories of OCI card holders, which includes minors, students, OCI spouses of Indian nationals, and those required to travel for emergencies.

All international flights were suspended a day before the nationwide lockdown was announced, on March 24. OCI card holders were also not permitted to travel to India even after the evacuation exercise for Indians stranded within the country was started by the government.

Many Indians who lost their jobs because of the economic crisis as a result of the Coronavirus pandemic, were not allowed to board the special evacuation flights from various US cities; they took to social media and urged Indian leaders to allow them to travel to India. 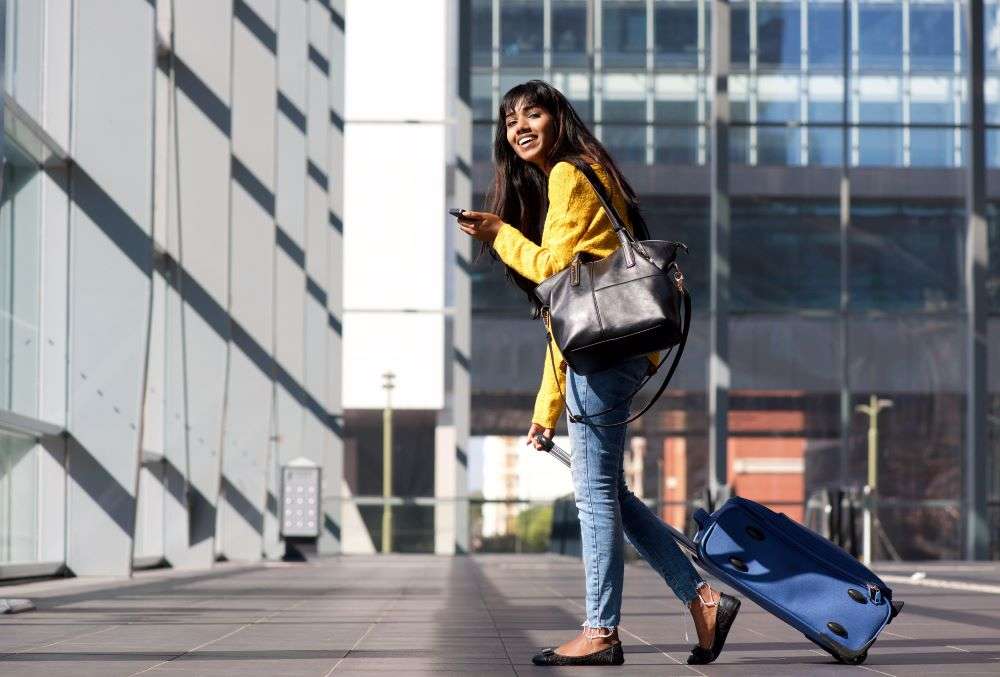 This latest announcement by the government to lift the ban on OCI card holders comes as a big relief to all those stranded outside India. The Indian-Americans have welcomed this decision of the Indian Government to ease the Coronavirus-linked global restrictions that were imposed on OCI card holders. The OCI cards are, in fact, issued to people of Indian origin, allowing them visa-free travel in most cases. Not only that, the card also offers them almost all the privileges, except buying agricultural land, right to vote, and government service.

The government has deployed Indian Navy warships and Air India passenger jets to Europe, the United States, Australia, and several other countries in the neighbouring nations, to bring back Indian citizens. The government has also stated that the second phase of
Vande Bharat Mission has also been extended till June 13, which will now be covering around 50 countries. During this phase, private airlines might also get involved.