In a first, 8 Indian beaches accredited with ‘Blue Flag’ certificate

Eight beaches in India, spread across five states and two union territories, have been awarded the Blue Flag certification. This was announced by the Environment Ministry. Reportedly, the eight beaches that have been honored with the prestigious international certification are Ghoghla (Diu), Shivrajpur (Dwarka-Gujarat), Kasarkod and Padubidri (Karnataka), Kappad (Kerala), Rushikonda (Andhra Pradesh), Radhanagar (Andaman &Nicobar Islands), and Golden Beach (Puri-Odisha). This is for the first time that eight Indian beaches have managed to grab that eco-label tag.

Referring to the same, Union Environment Minister Prakash Javadekar said that India is getting international recognition not only for cleanliness and coastal development, but also for becoming the first ‘Blue Flag’ nation to be awarded for eight. He tweeted, “An outstanding feat, as no #BLUEFLAG nation has ever been awarded for 8 beaches in a single attempt (sic).” He added that it is a proud moment for India; all 8 beaches recommended by government gets coveted International #Blueflag Certification. He also added that India is the first country in the Asia-Pacific region to achieve this feat in just about two years’ time.

The Blue Flag beaches are considered the cleanest beaches in the world. To qualify for this tag, 33 stringent criteria relating to environmental, educational, bathing water quality, services and accessibility standards, safety must be met by the beaches. 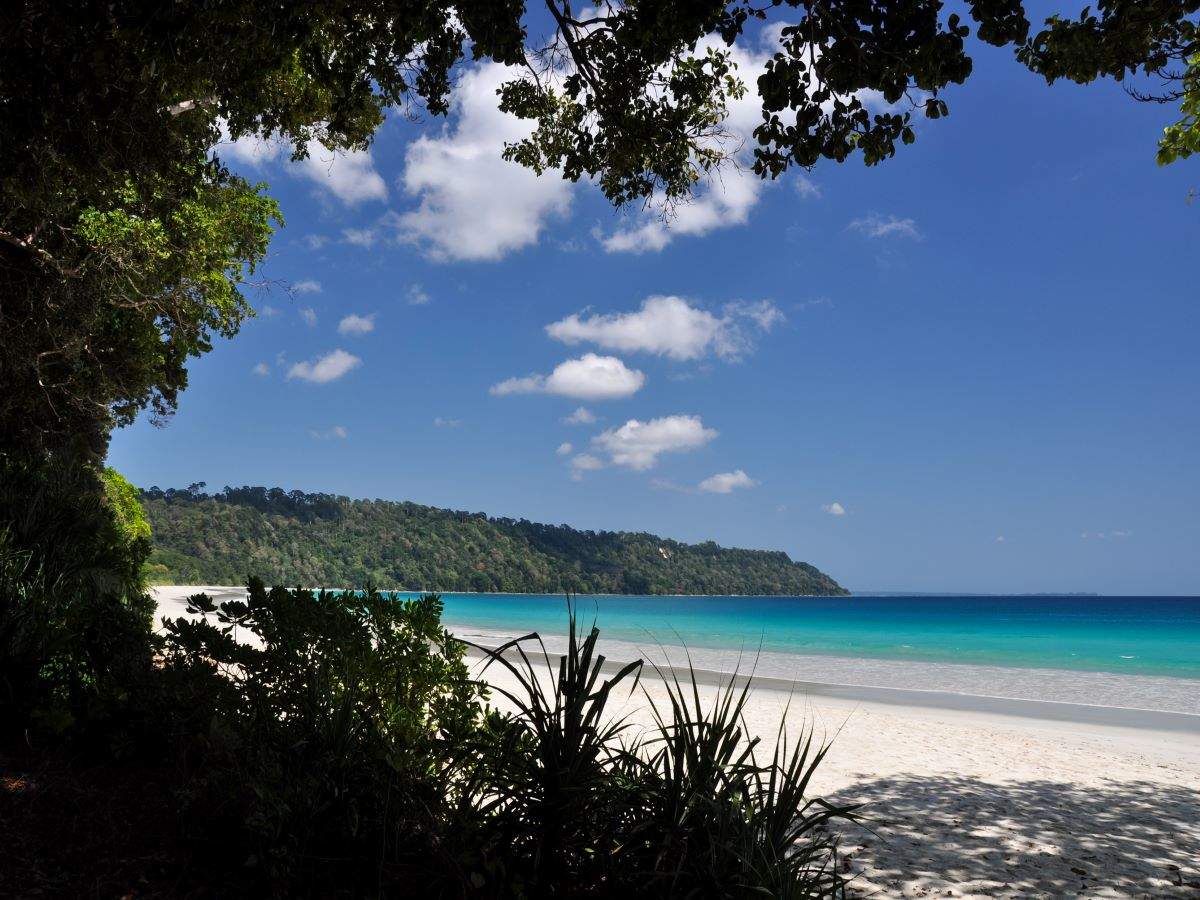 Last month, the Union Environment Ministry sent the list of these beaches to the International Jury, seeking Blue Flag certification that is accorded by the Foundation for Environmental Education (FEE), headquartered in Copenhagen, Denmark. The jury that takes a final call on this certification is filled with eminent members, i.e., from the World Tourism Organisation (WTO), UN Environment Programme (UNEP), Foundation for Environmental Education (FEE), and International Union for Conservation of Nature (IUCN).